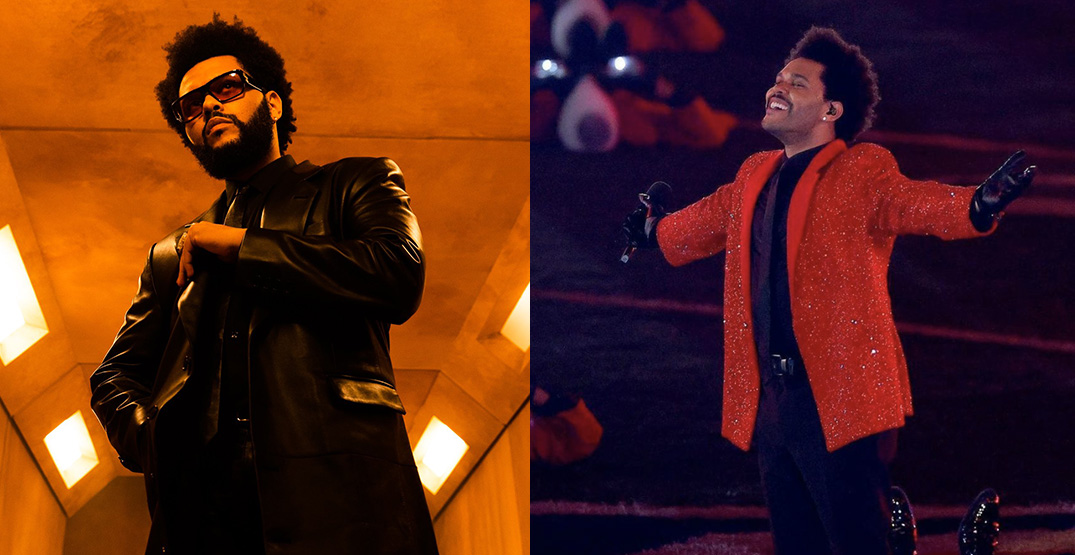 The music and arts festival has announced that The Weeknd and Swedish House Mafia will replace Kanye West as headliners.

An updated lineup was posted on Twitter Wednesday morning to make it official.

“The Party & The After Party,” tweeted Coachella.

The Party & The After Party pic.twitter.com/8gT2bF3x5j

Swedish House Mafia x The Weeknd are now listed to perform as the main acts on Sunday, April 17 and 24. The slot was vacant for about two days after West suddenly dropped out of the two-weekend-long festival.

Fans took to Twitter urging Coachella to fill the spot with the Canadian hitmaker. Concert goers are celebrating the welcome replacement.

The Weeknd replacing Kanye west for #Coachella is the greatest thing ever !

the weeknd closing out coachella alongside swedish house mafia is gonna be fucking insane, i’ll let y’all know if my grandma self can survive that

The Weeknd has been having an incredible last few days. On Tuesday, he released the music video for his single “Out of Time,” which has racked up over five million views. The dreamy and surreal visual features Jim Carrey and Squid Game star HoYeon Jung.