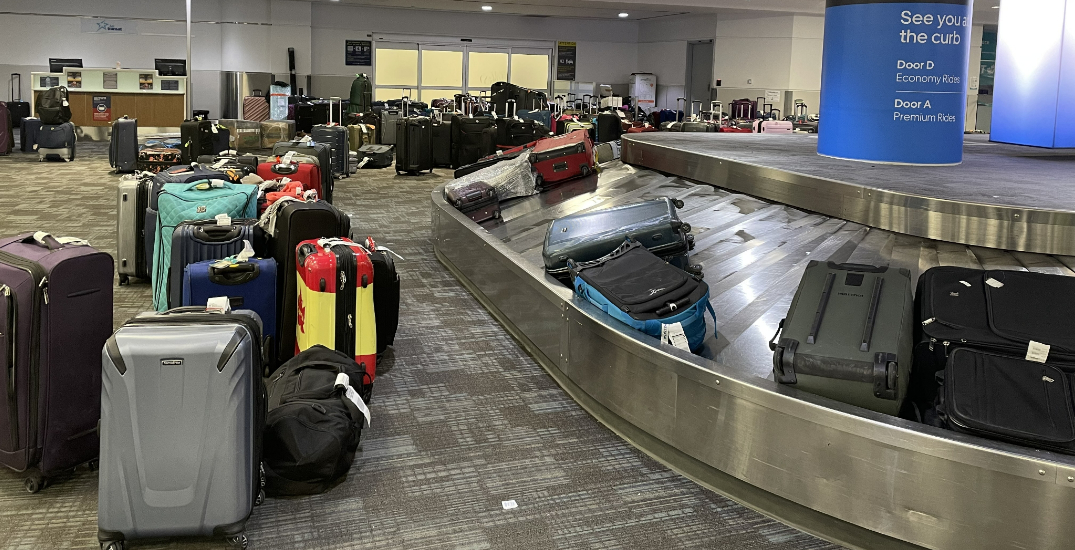 Another day, another luggage nightmare at Toronto Pearson Airport.

Videos shared with Daily Hive show the baggage claim inside Terminal 3 overrun with lost and forgotten items in the early house of June 28.

Hundreds of bags can be seen piled up on carousels and strewn about the floor, their owners nowhere in sight.

And more. Such a mess. pic.twitter.com/d9ubqw6QQJ 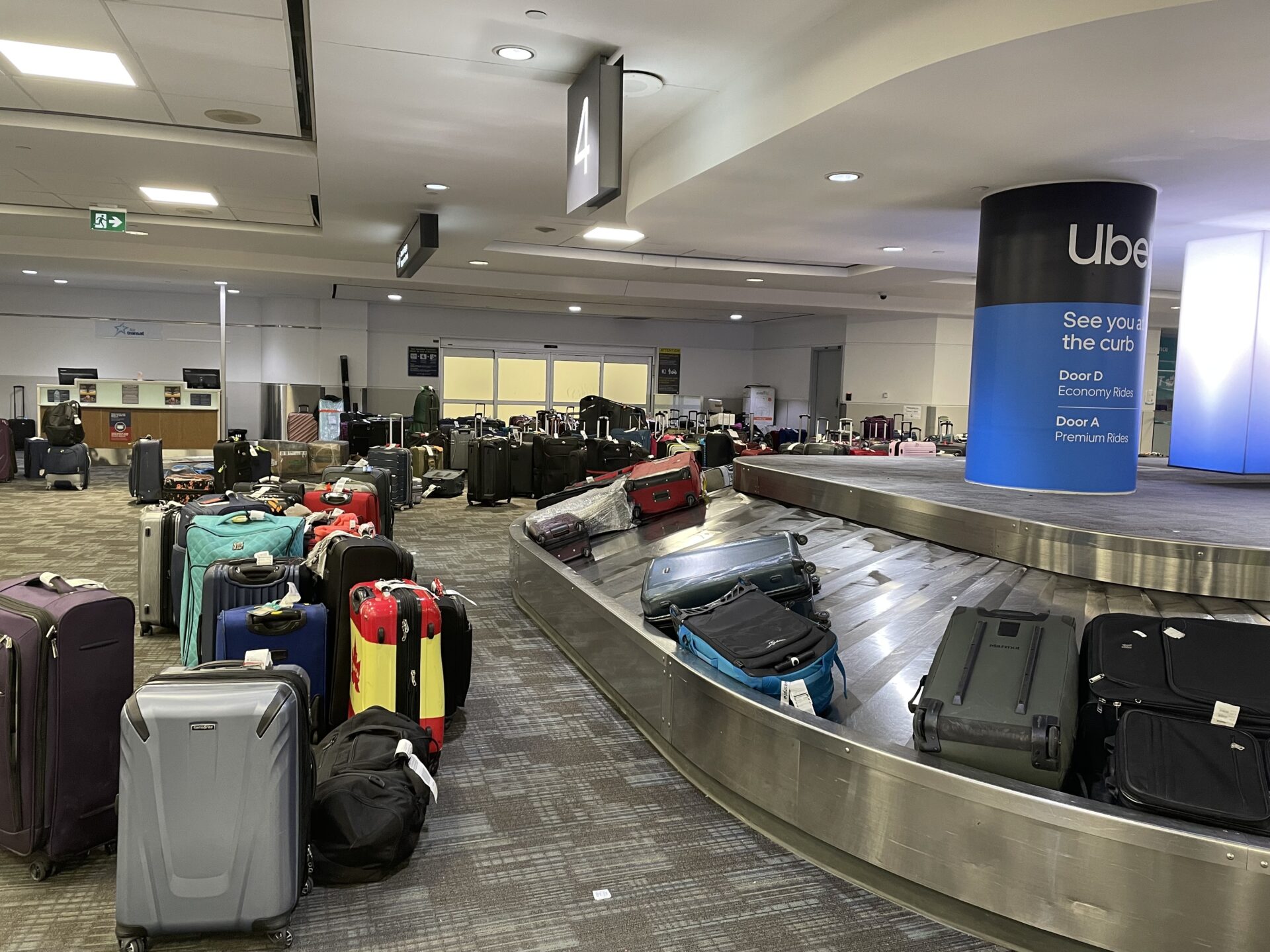 Travelers passing through Pearson Airport have been facing baggage issues for months.

In May, a TikToker shared a similar video of the Terminal 3 baggage claim, and last week a video shared on Twitter showed dozens of luggage carts sitting idle on a tarmac.

Earlier this month, former NHL-er Ryan Whitney called Pearson “hell on Earth” as he documented the many issues he faced, including at the airport’s baggage claim.

Comedian Whitney Cummings also lost her bags while travelling through Pearson recently. She shared the struggle in her Instagram story on Sunday; as of June 27, her bags were still missing.

“Canada, i [sic] love you so much i [sic] guess I’ll just let you have my luggage forever because you seem to always want to keep it,” Cummings wrote in an Instagram post.