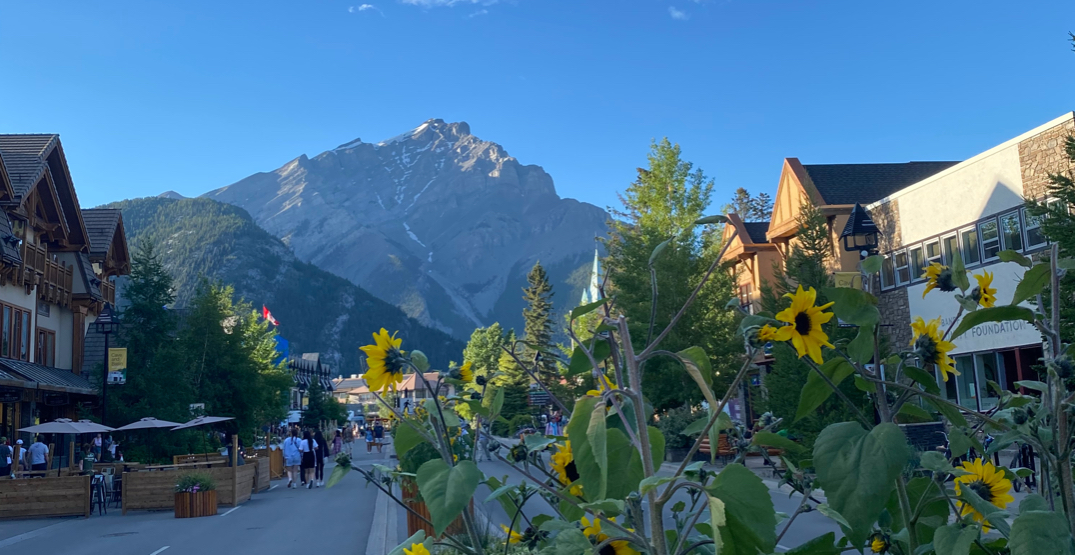 RCMP say one man was killed following an altercation outside of a bar on a popular tourist street in Banff early Friday morning.

Banff RCMP said at approximately 2:26 am on Friday, Mounties were informed of a fight that occurred at a local drinking establishment on Banff Avenue. The estblishment was not named in the news release.

Upon arrival, an injured male was located. The 26-year-old male from Banff was transported to hospital where he was declared deceased.

A 22-year-old male from Banff was taken into custody at the same location.

Alberta RCMP Major Crimes Unit is now handling the investigation, with the assistance of Banff RCMP and the RCMP Forensic Identification Unit.

Mounties said the investigation continues and an update will be provided when more details can be released.