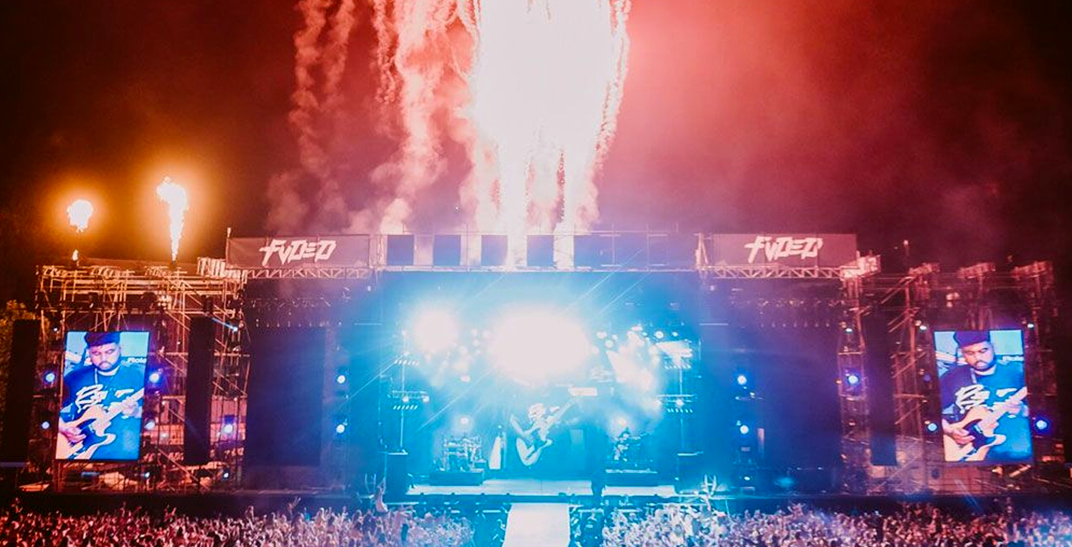 After a whirlwind few months of concert cancellations earlier this year, FVDED in the Park has decided to bring the festival to you.

The festival, which attracts roughly 40,000 people each summer, will be airing live performances via a free national broadcast on Saturday, July 18.

A new and important element of this year’s event will be a charity drive aimed at bringing the local music industry together to tackle important issues. 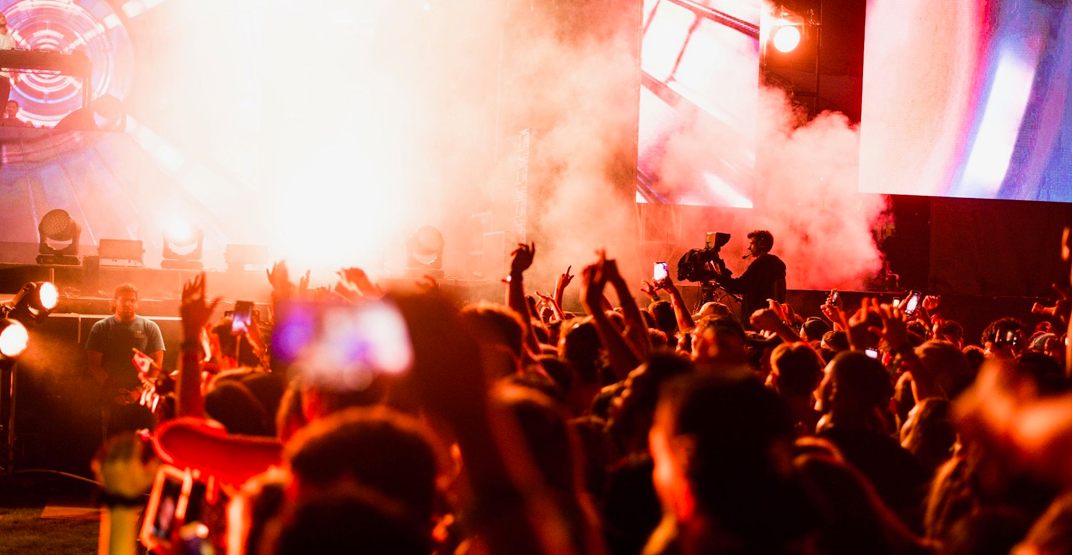 In addition to performances, Canadian rapper and songwriter BBNO$ will be hosting special interviews and discussions on social issues that have impacted the community.

The charity drive especially sets the festival apart from previous years. Those tuning in will have the opportunity to donate to the festival’s partnering charities, such as Hogan’s Alley, the BC Civil Liberties Association, the Urban Native Youth Association, and the Greater Vancouver & Surrey Food Bank. 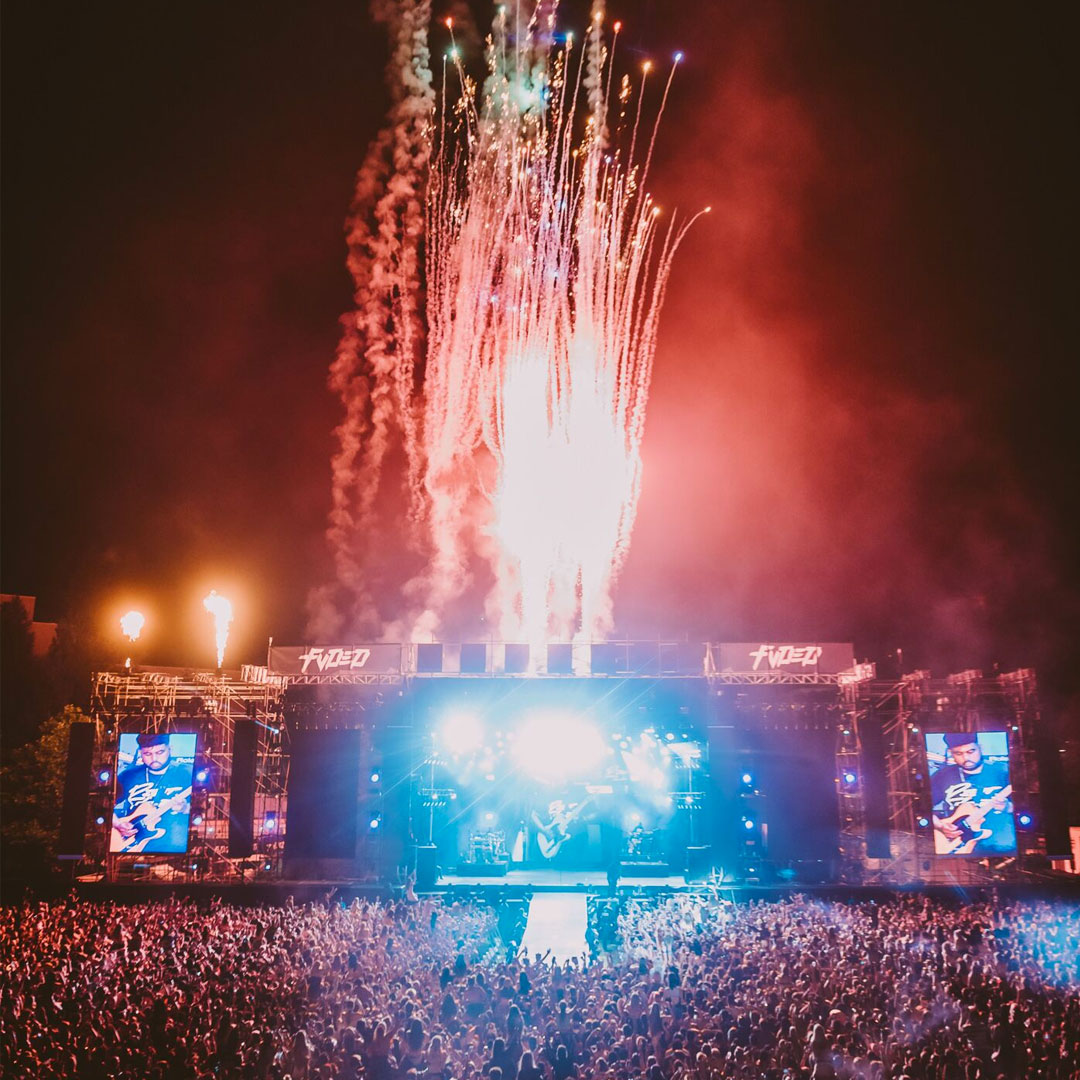 The selection of charities is especially relevant to recent discourses surrounding racial inequality, discrimination, and food insecurity. Organizers are hoping to reach $25,000 via audience donations, and festival partners Blueprint and Live Nation will be donating $15,000 to the charity drive.

The event is proudly sponsored by SoundOn, a province-wide campaign working towards uniting BC’s music community. Throughout the pandemic, they have provided funding and support to artists, presenters, production staff, venues, and those affiliated with the music sector.

Be sure to mark the event on your calendar for this weekend and get ready to dance your socks off to some epic Canadian performances.

You might not be able to get faded in the actual park this year, but that shouldn’t stop you from getting lit in your living room.

The event is presented with support from SoundON, Creative BC, and the Province of British Columbia.