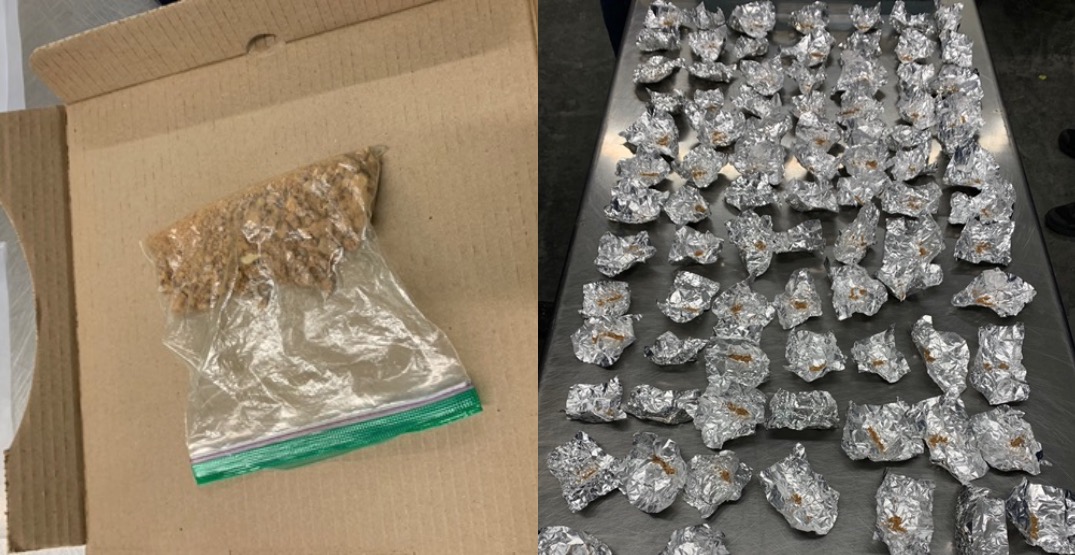 Edmonton police have charged two men they say were selling fentanyl and meth by hiding the drugs in pizza boxes from a local restaurant.

Police say they received complaints from community members and started an investigation in August into a pizza restaurant in the area of 97 Street and 118 Avenue.

It was reported to police that the restaurant was selling drugs by hiding them in pizza boxes and that stolen groceries and liquor from area retailers was accepted as a form of payment, according to a news release.

Following a three-month investigation, EPS officers executed warrants at Day & Night Pizza and an associated residence in the Cumberland neighbourhood earlier this month. The two male owners of the restaurant were also taken into custody without incident on the same day.

In total, officers seized more than $60,000 of narcotics and cash from both locations including, 240 grams of fentanyl, 3.3 grams of methamphetamine and 0.6 grams of cocaine. 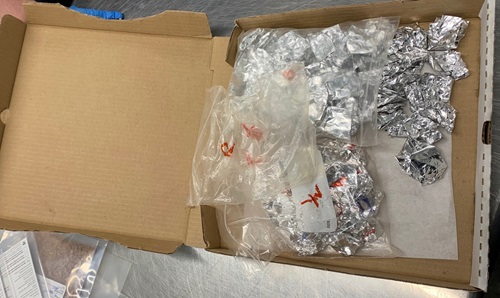 “The community was instrumental in alerting us to the drug activity taking place at this restaurant and we thank them and our partners at SCAN and ALERT for assisting with this investigation,” says Sgt. Andrew Weaver with the Northwest Division BEATs team in a news release.

“We’re hopeful these warrant executions and arrests will help to reduce drug activity in the neighbourhood over the long term.”

Raja Nazir, 65, and Safeer Nazir, 39, have each been charged with possession for the purpose of trafficking, traffic a controlled substance and proceeds of crime.