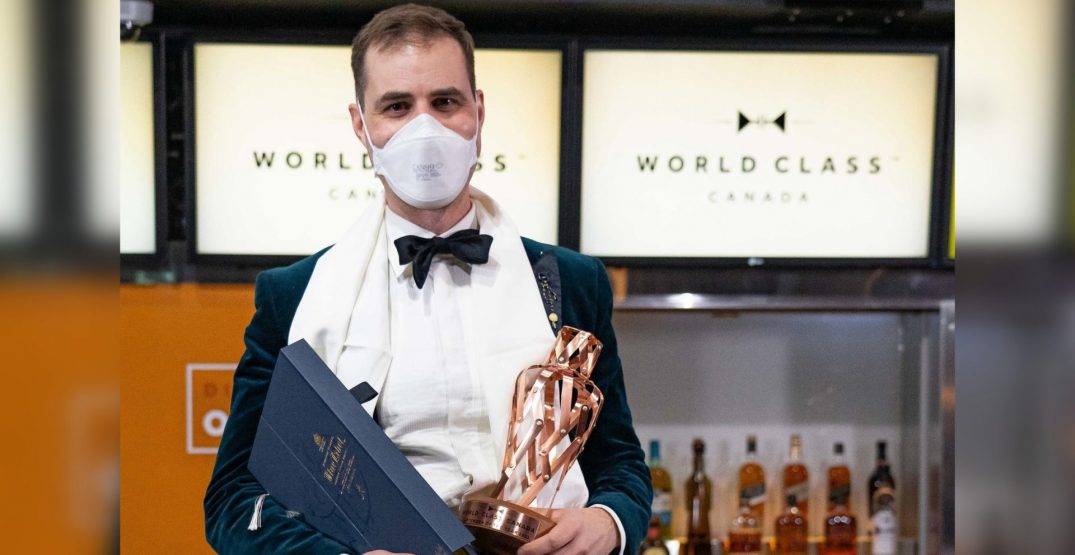 Canada is known for its bars and restaurants, and one Canadian bartender was just ranked the top mixologist in the world.

He was crowned “World Class Canada Bartender of the Year” 2021 in March and represented Canada at the finals during the event, held virtually from July 4 to 8.

He took home gold with his Tale of Two Malts signature cocktails, beating out bartenders from 50 other countries in the process, including Australia, Great Britain and the United States. 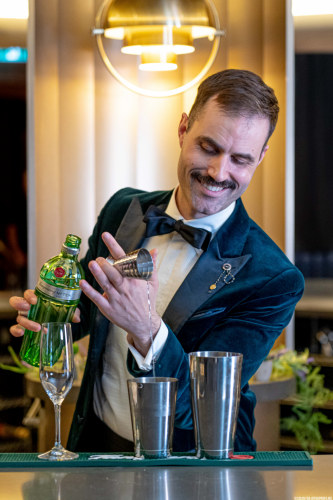 James currently mixes up drinks at Little Hong Kong, so if you are looking to be served a cocktail by not only the best bartender in the city, province, or country but the entire globe, that’s where to go.

“It was an incredible honour to represent Canada on the global stage this summer and show the bartending community the incredible hospitality that makes Canada special,” said Grant.

“It’s been an incredible journey, and I hope to continue to make the Canadian bartending community proud.”

The competition has been held since 2009.