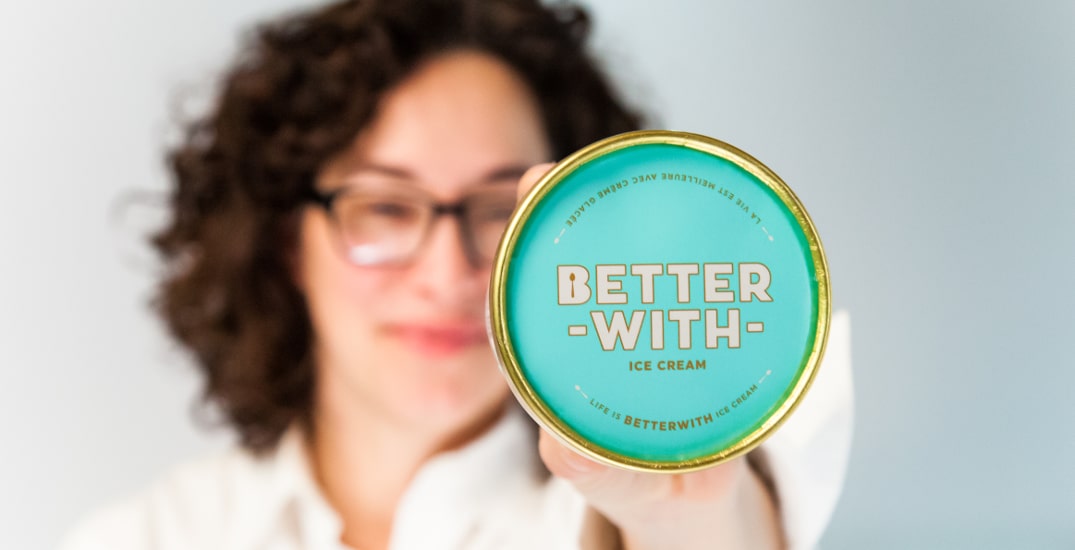 A BC ice cream maker has launched a crowdfunding campaign to take its business to the next level, and retail investors across the country can now buy into the fast-growing brand.

“A minimum investment of $250 can be made by qualified retail investors seeking to buy into the innovative Canadian brand disrupting the category,” said Betterwith Ice Cream in a release.

“With more than $1,000,000 in projected revenue and an ambitious expansion to Ontario planned for 2022, new investments through FrontFundr will allow Betterwith to scale its growth and current production, heighten its awareness in the marketplace, grow store count and increase unit velocities while uniquely supporting the female-founded consumer packaged goods business.” 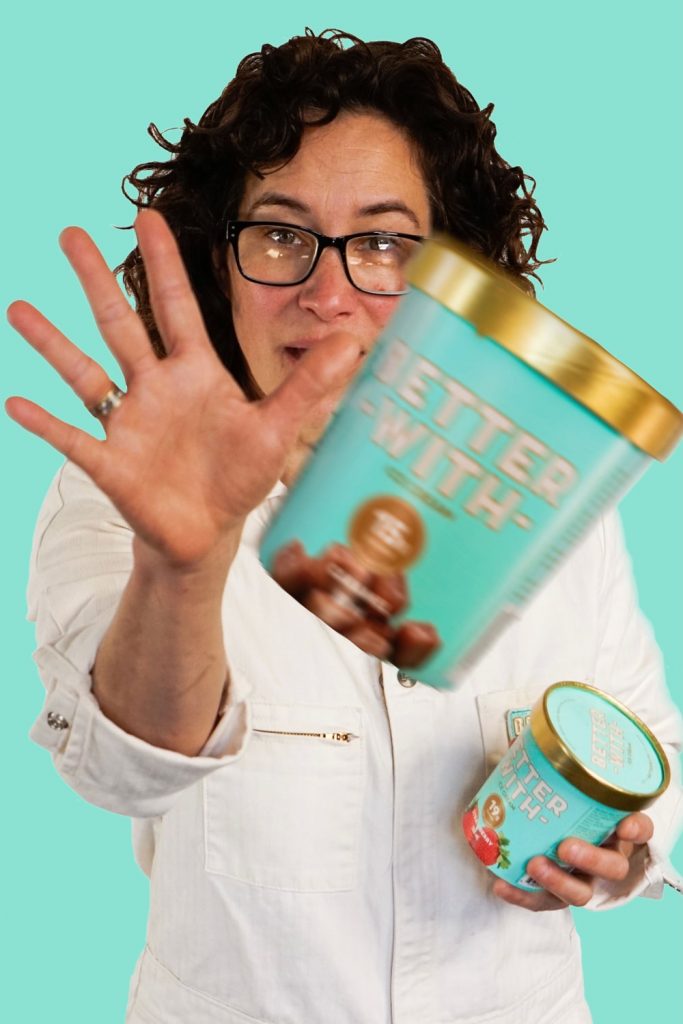 Lori Joyce, founder and CEO of Betterwith Ice Cream, has extensive experience as a food entrepreneur. In 2002, she and best friend Heather White opened Cupcakes, the first-ever cupcakes-only bakery. The duo franchised Cupcakes locations across Canada and co-starred in the hit reality TV show The Cupcake Girls from 2010 to 2012.

The Vancouver Island entrepreneur and ice cream connoisseur was inspired to create Betterwith Ice Cream when she became a new mom and was searching for premium food products for her babies.

“During a routine grocery run in 2016, I realized the ice cream in my cart wasn’t labelled as ice cream – it was frozen dessert,” said Joyce in a release. “Like you, I thought, ‘What is frozen dessert? And, more importantly, why is it not ice cream?’

“On that day in the freezer aisle, I knew I could make a better ice cream — an ice cream without tons of sugar or gums and one that disrupts the category with transparency, accountability, and honest practice.

“Today, there’s never been a better time to invest in ice cream and, specifically, Betterwith Ice Cream as a female-founded business here in Canada.”

At the time of publication, Betterwith Ice Cream has raised 41% on Frontfundr — over $102,000 in completed funds. According to the campaign page, investors will “receive a future equity stake based on the amount (they) invest.” 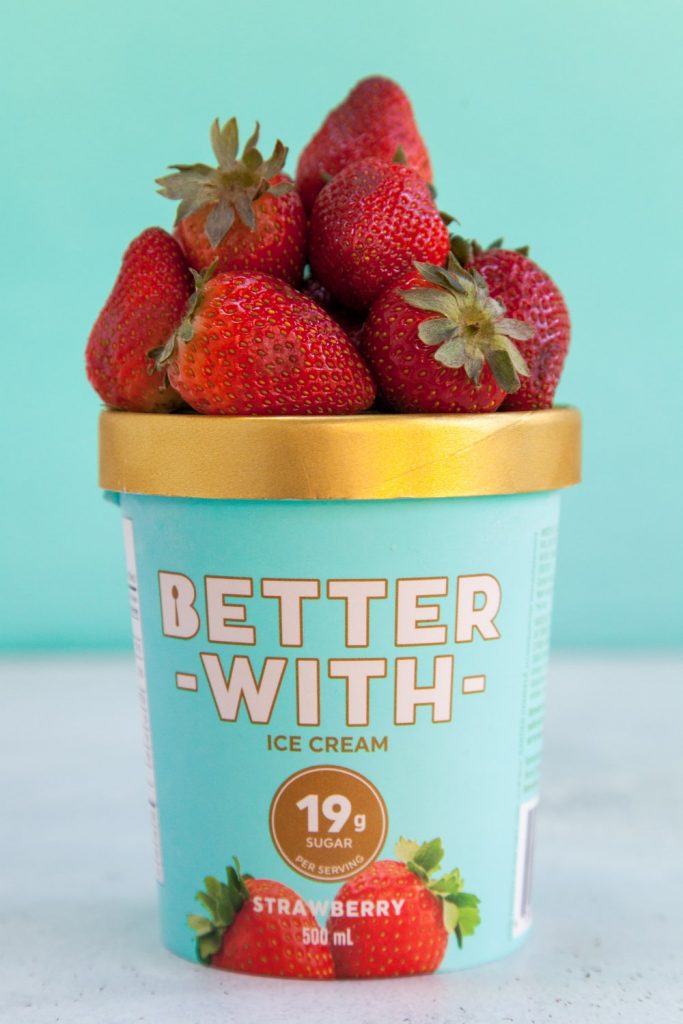 “What began five years ago as a quest to bring to market uncompromising ice cream made the old-world way with quality, transparency and intention – and without gums, fillers, modified milk ingredients, sugar alcohols or artificial ingredients – is demonstrating 27% year-over-year growth thanks to foundational partnerships and solid distribution across western Canada in more than 200 retail locations including Whole Foods Market, Safeway and Urban Fare,” explained Betterwith Ice Cream in a release.

There are also perks for those who invest in the Frontfundr campaign at various monetary levels. Along with the future equity stake, investors can receive two free pints of Betterwith Ice Cream by investing $500, a year’s supply of ice cream for investing $10,000, or a day at the Betterwith Farm with Joyce with other bonuses for $75,000.

This content was created by Daily Hive's Community Partnerships team independently with financial support from a sponsor.