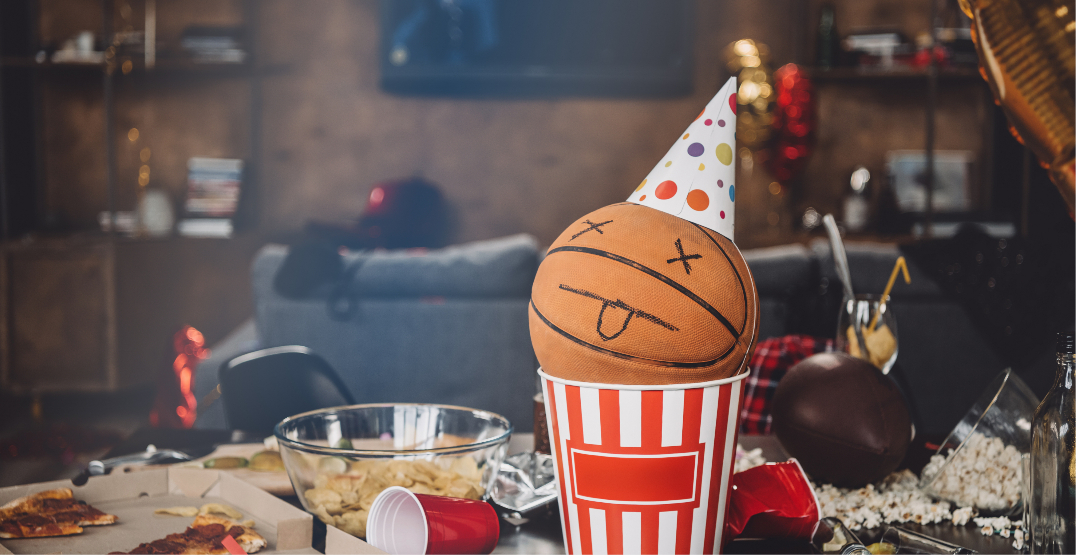 If you were thinking about booking an Airbnb with some friends for parties, you’ll have to adjust your plans.

Airbnb is codifying a temporary ban on parties initially put into place in 2020.

The main reason it’s putting this plan into place permanently is simple: it’s been working.

In a release, Airbnb states that it believes “neighbourhoods and communities in which we operate are as important as the hosts and guests who use our service.”

The move is to deter “very rare cases” of hosts who aren’t operating responsibly or guests who try to throw “unauthorized parties.”

Airbnb has been taking a closer look at hosts and guests having parties at its listings since 2019. Historically, guests and hosts could authorize parties using “their best judgment.”

In late 2019, measures were tightened to prohibit “open-invite” parties and “chronic party houses.” Airbnb states that some of these parties had become nuisances in their respective neighbourhoods. As a result, a neighbourhood support line was launched that allowed people to report any concerns.

Regarding parties, things took off during the pandemic thanks to clubs and bars being closed. People took to Airbnb in droves to host parties. In the interest of public health, parties were banned.

According to the release, since the temporary policy was implemented in August 2020, the service saw a 44% drop in party reports. There are still larger homes you can book on Airbnb that can safely accommodate over 16 guests.

Anyone who violates the new rules faces “serious consequences,” ranging from account suspension to complete removal from the platform.