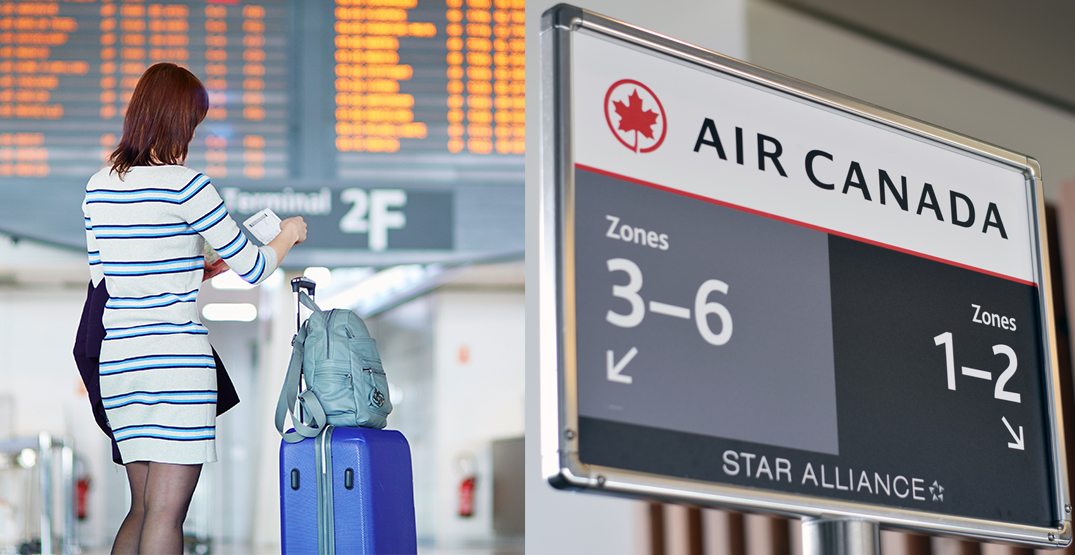 It may come as no surprise, but the longer the layover, the better.

Last month, the airline implemented a policy that allows passengers travelling via Toronto Pearson Airport to voluntarily increase their connection time at no cost “for more flexibility when travelling.” The policy can be used within 48 hours of the original travel time.

So, exactly how much leeway should you give between your connecting flights?

According to Air Canada, flights from international and US destinations connecting to domestic destinations have been increased by a minimum of 30 minutes for new bookings in Toronto and Montreal.

Both cities have been experiencing overbooked flights and chaos at baggage claim for the past few months.

Here’s a specific break down of the minimum amount of time you now need between connecting flights, according to Air Canada. All of these apply to Air Canada, Air Canada Rouge, and Air Canada Express flights.

Canada to the US

US to international destination

International to the US

Air Canada announced last week that it would be slashing several flights from its schedule this summer due to staffing shortages, so plan your trips wisely.