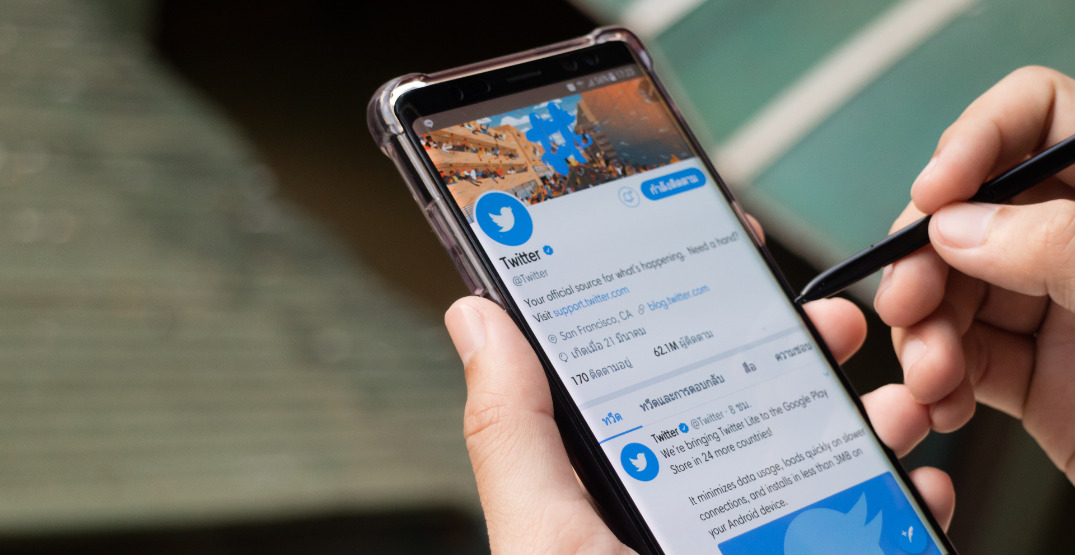 After putting out a cryptic tweet on April Fools’ Day that said the platform was working on an edit feature, Twitter now says that wasn’t a joke.

The Twitter communications team issued a tweet on Tuesday afternoon saying that they’ve actually been working on the edit feature since last year.

The platform will be testing the feature in the coming months to learn “what works, what doesn’t, and what’s possible.”

now that everyone is asking…

yes, we’ve been working on an edit feature since last year!

no, we didn’t get the idea from a poll 😉

we’re kicking off testing within @TwitterBlue Labs in the coming months to learn what works, what doesn’t, and what’s possible.

There has been no shortage of excitement in response to the news.

Biggest twist of the year!

Yes, yes it was. Some users are also offering opinions on how it should be implemented.

please make sure:
A) it’s clear a tweet has been edited
B) that past versions can be viewed

Their initial tweet, which most users believed was a joke, received over a million likes.

we are working on an edit button

It’s been a wild 24 hours for Twitter. Just yesterday, the company announced that Elon Musk had become the platform’s largest shareholder, taking a 9.2% stake in the company.