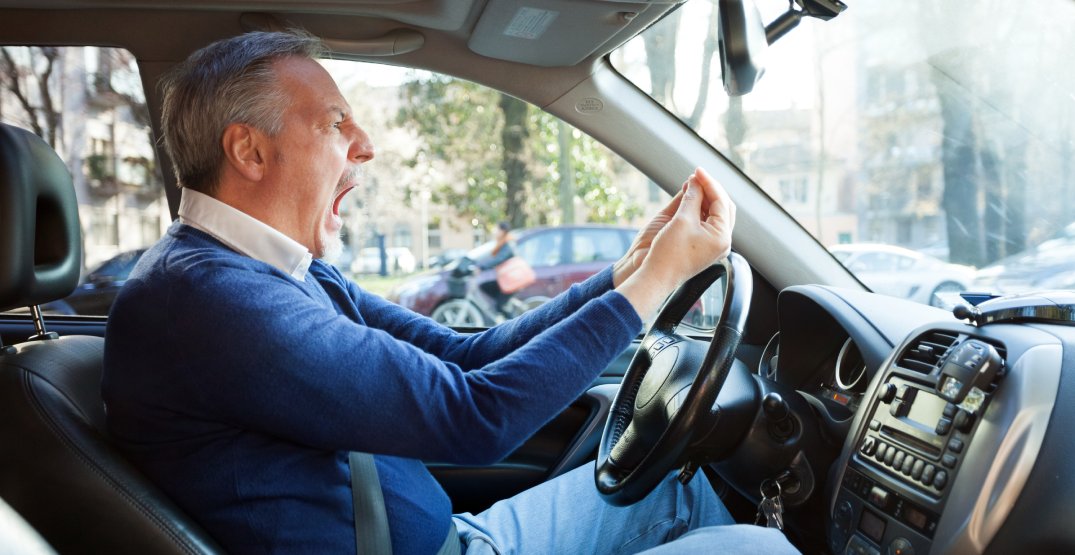 The city of Toronto has often found itself atop many of the world’s rankings, but this time it’s nothing to celebrate.

A study by travel experts at Next Vacay ranks Toronto as the world’s hardest city to navigate.

“We’ve discovered the most confusing cities to navigate based on Google searches for directions, exact location, and Google Maps on each destination,” the report says.

When it comes to search volume per month, Toronto trumps all other cities, including New York.

Standing at 3,902,640 Google searches, the second highest on the list is London, England, at just 1,511,980 searches. It appears that travellers and locals alike are finding themselves in need of direction here far more than anywhere else. 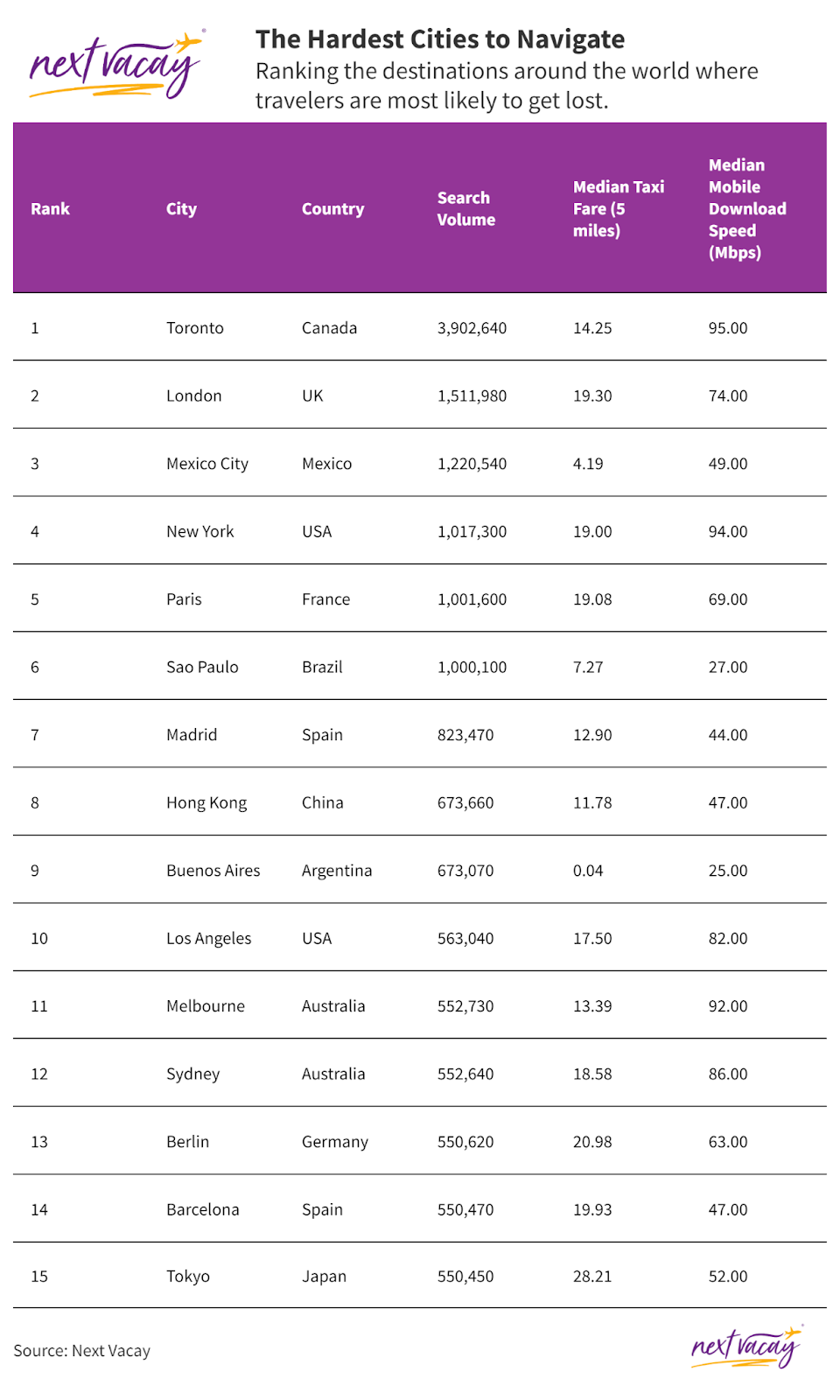 Although it isn’t necessarily the hardest city to drive in, there are factors that certainly make it a challenge, namely the ongoing construction in this so-called “boomtown.”

Construction is the primary factor for traffic congestion and needing to reroute. This naturally also leads to road closures, and finding yourself detouring to places unknown, thus the need to search for direction.

It’s no secret that the city is best explored by foot or transit, however, according to the study, Toronto finds itself with an average walkability score of just 61/100.

Fortunately, if you do get lost on your journey, the city has an impressive median mobile download speed of 94 Mbps, so connectivity will be the least of your worries.