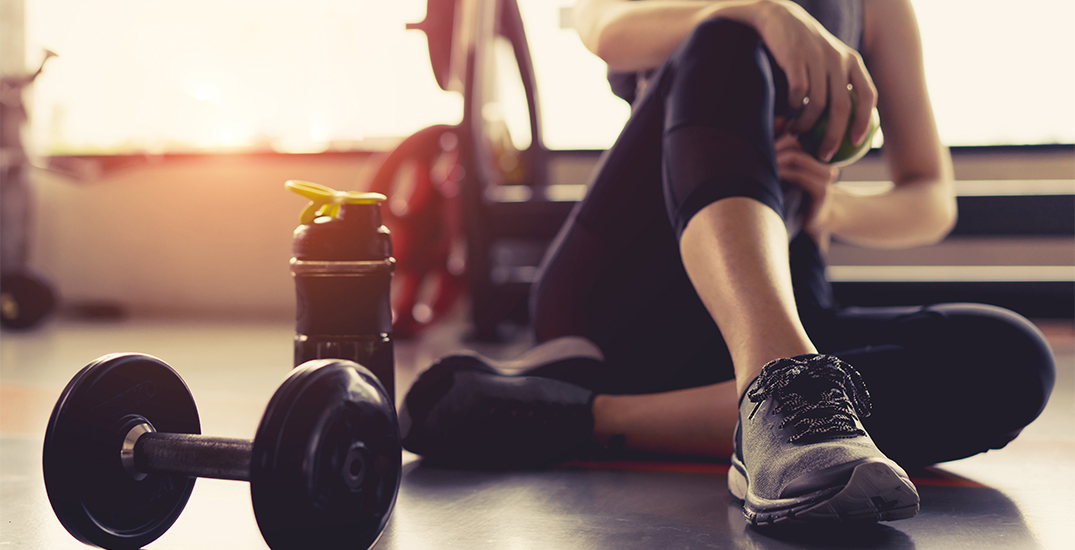 Working out in tight or revealing gear can negatively impact your physical performance, according to a study by University of Toronto researchers.

Two professors in the Faculty of Kinesiology and Physical Education at U of T, Catherine Sabiston and Timothy Welsh, both wanted to look into existing research that “suggests women who wear tight or revealing clothing perform more poorly on cognitive tasks — as compared to women wearing loose or more concealing clothing — could be applied to physical performance as well.”

“It is thought that these differences may emerge because the tight clothing activates body image and objectification processes that may shift cognitive resources to the body and away from the task,” says Welsh, who is one of the authors of a study published in the June edition of the Psychonomic Bulletin and Review.

Each participant completed the same “visual-motor aiming task.” The task was completed to monitor the measures of performance in time and space.

Participants were also said to be conscious of their bodies through measurements of height, weight and waist circumference.

Photographs of participants’ bodies and a mirror as placed in the testing chamber were taken.

The results of the study showed that the participants who wore tight and revealing clothing were “less consistent” in achieving the tasks.

These women also did not improve their performance over time compared to the other participants.

“These differences suggest that the style of clothing may influence motor performance in women by reallocating cognitive resources towards the body and away from the motor task at hand,” says Welsh.

“The results may also suggest an interesting paradox wherein tight and revealing clothing designed for performance and comfort might actually hinder performance.”

This means that working out in tight gear may not improve your performance, but there is nothing wrong with wearing it, “despite the claims of manufacturers of athletic garments,” according to the researchers.

“Given the wide variety of athletic clothing available to women for sport and recreation, this study highlights the importance of considering the impact that the style of clothing has on performance. The findings demonstrate the possibility that awareness on the body is disruptive to motor performance in a similar way to cognitive performance” says Sabiston.