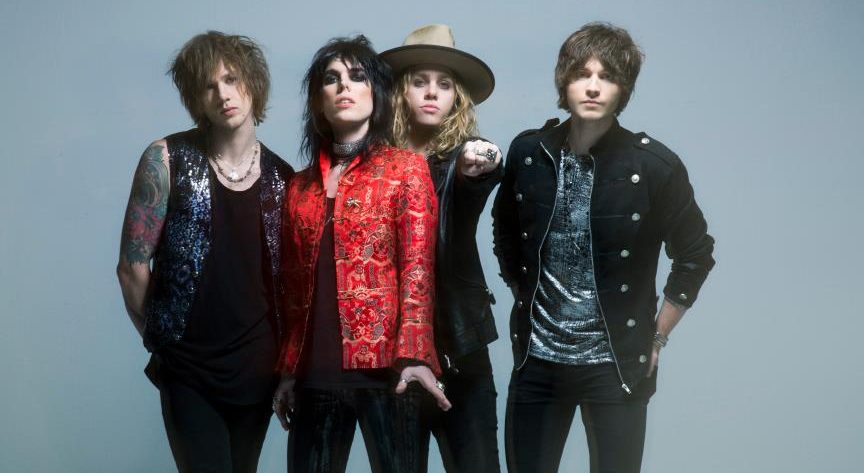 The Brit four-piece are the on the road in North America again after a brief tour across the U.S earlier this year. The buzz behind The Struts began before the release of their first album, when they opened for legends The Rolling Stones in Paris, France. They then toured with Motley Crue before releasing their full-length debut Everybody Wants.

Delivering huge hooks and making use of lead singer Luke Spiller’s vocal range, the album is a mix of glam-rock and dreamy acoustic ballad with tracks like “Mary Go Round.” Last year, they released their Have You Heard EP, adding to their dynamic discography. Known for their lavish stage presence and magnetic appeal, this will be one show you don’t want to miss Struts fans.

Tickets: Available at $25 through Live Nation starting at 10 am on September 23.