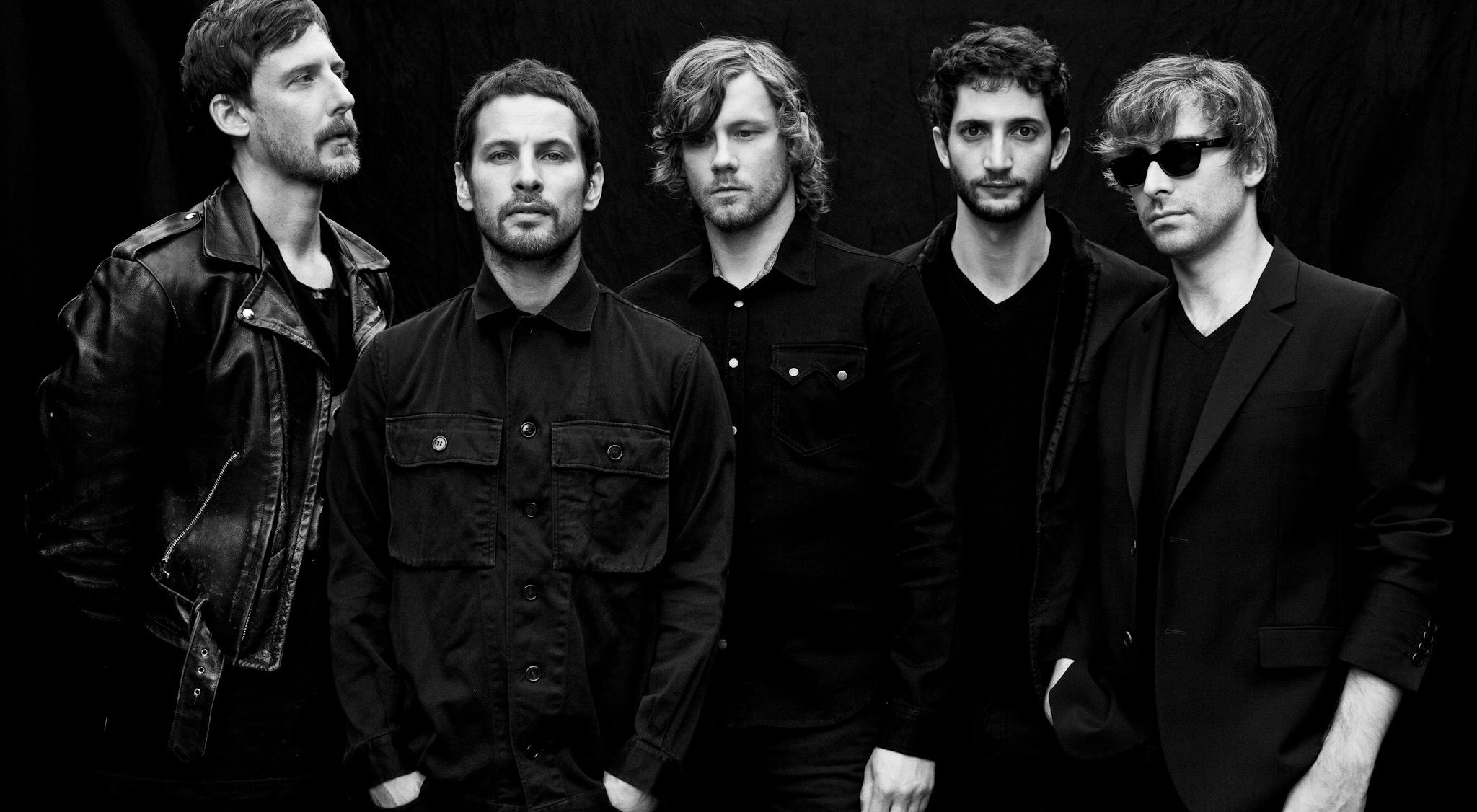 Montreal’s Sam Roberts and his band are taking their latest album on the road with a stop in Calgary at the Grey Eagle Event Centre on February 3, 2017.

Sam Roberts released his debut back in 2002, until that point, young Roberts had been a violin player and eventually moved on to play guitar with his friends. His album The Inhuman Conditions became the best-selling independent EP in Canadian history, and his first full length album We Were Born in a Flame won three Juno Awards. His following three albums also won Junos, each for Rock Album of the Year.

In March of 2016, Sam Roberts Band took up theBathouse, The Tragically Hip’s studio near Kingston, Ontario to record their sixth full-length album, TerraForm. They entered the studio when the lake was still covered by ice, and emerged four weeks later in the first days of spring, and with them was their latest album, TerraForm.

Sam Roberts Band is on a Canadian tour with Hollerado in early 2017.