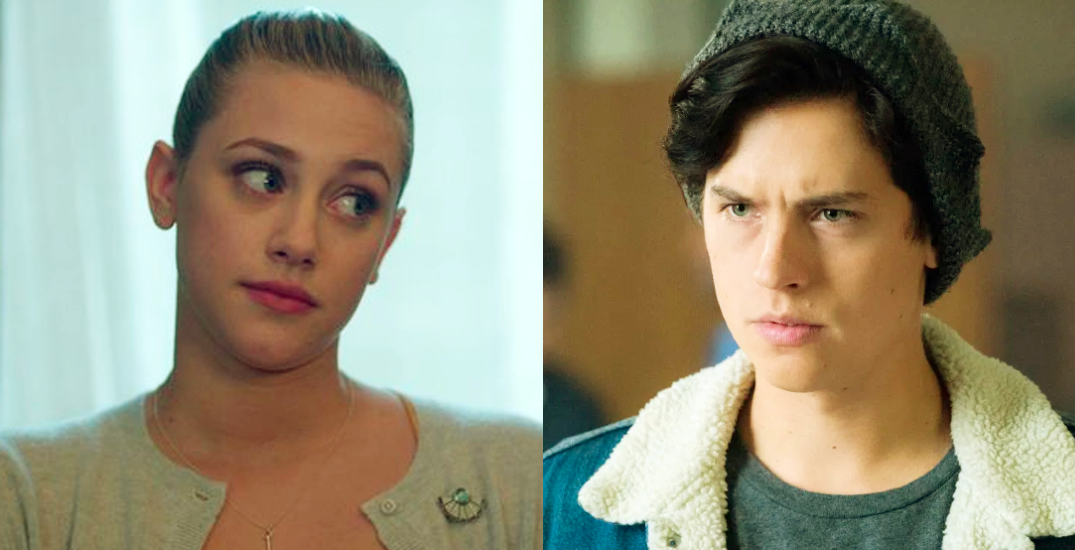 Riverdale, the teen drama TV series based on Archie Comics, is ending.

On Thursday, the showrunners announced that the seventh and final season of Riverdale will air sometime in 2023. Its sixth season began with a delayed mid-season premiere in March this year.

Archie Comics called the wrap-up “the end of an era” and thanked cast and crew members as well as fans for making the series a “sensation.”

The end of an era!
We’d like to thank @TheCW, the cast, the crew, and our fans for making #Riverdale the sensation it’s become!
Goodbyes are hard, but we’re so proud of the wild ride that is @CW_Riverdale!https://t.co/1Z58vxDPij#ArchieComics #TheCW @WriterRAS @RiverdaleWriter pic.twitter.com/sb8DLgKYbj

Every time a popular TV series ends, fans flock to social media to air out their sadness, but the case for Riverdale is a different one.

There’s little to no mourning here. If anything, viewers are breathing a sigh of relief, cheering, and thanking god that the show is “finally f*cking ending.”

So #Riverdale is finally getting cancelled 😁 pic.twitter.com/mYC0dt4ffZ

Riverdale is cancelled??? They actually did it??

They’re not just happy, but elated. Their prayers have been answered.

RIVERDALE IS FINALLY SETTING ME FREE THANK GOD IVE BEEN PRAYING FOR THIS pic.twitter.com/9mj1FJncef

Not one, several viewers are dubbing the dusk of Riverdale a “nature is healing” moment.

NATURE IS HEALING, WOKE UP TO THE RIVERDALE CANCELLATION

No more Riverdale? The earth is finally healing #Riverdale

Anyone keeping up with the show or the buzz around it also has reason to believe the cast members are probably glad it’s all done with.

There exist actual roundups of every single time a Riverdale star has implied or plainly stated that they can’t stand the show, or critiqued it for its cringy moments and lack of diversity.

the Riverdale cast after hearing they were finally canceled:pic.twitter.com/tGCEIoYeAG

The show was filmed in Vancouver, BC, where the stars stayed long enough to immerse themselves in the culture. Camila Mendes, who plays Veronica, even made a cheeky video about Vancouver girls, and cast members performed as a band in March.