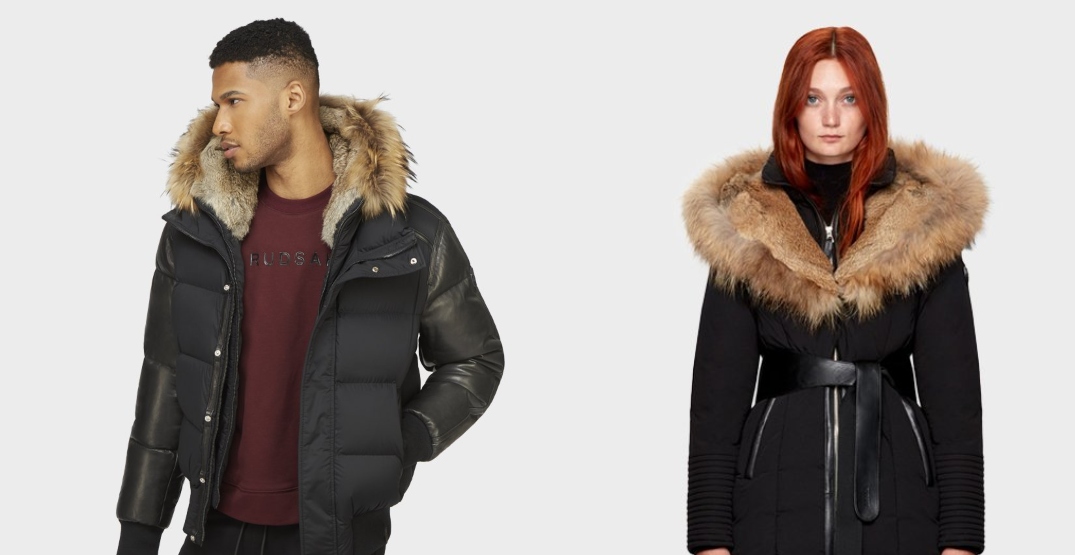 The popular Quebec outerwear company Rudsak has announced that it is eradicating the use of fur in their products by the end of 2022.

The decision comes after hundreds of top Canadian retailers and designers, like Canada Goose, Mackage, and Moose Knuckles, have discontinued the production of animal fur garments.

The commitment to ban fur comes after a long protest campaign orchestrated by animal rights group PETA, whose motto reads that “animals are not ours to wear.”

“No kind shopper today would dream of buying a coat trimmed with bits of animals’ stolen fur,” says PETA Executive Vice President Tracy Reiman. “Grassroots activists and PETA are celebrating Rudsak’s compassionate and savvy decision to join the vast majority of the fashion world in saying goodbye to the cruel fur industry.

As a thank you, PETA is sending the outerwear company a box of bunny-shaped vegan chocolates.

Daily Hive reached out to Rudsak, who confirmed the ban. They provided no further comment.