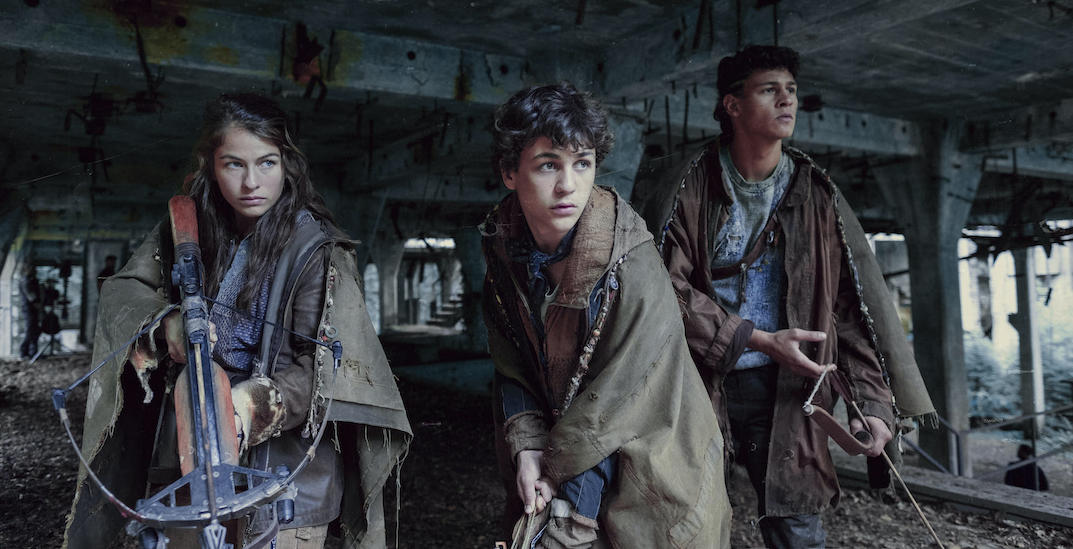 We’re entering the second-last weekend of February, so naturally, Netflix and chilling is in the cards. As you plan a weekend date with the couch, here is some new content worth checking out on Netflix Canada.

This weekend, the streaming platform has launched some nature content, animation, foreign films, and a series that takes place in the future after a global catastrophe — sound familiar?

In 2074, three siblings set out to change the fate of Europe after a global catastrophe fractures it into countless microstates fighting for dominance.