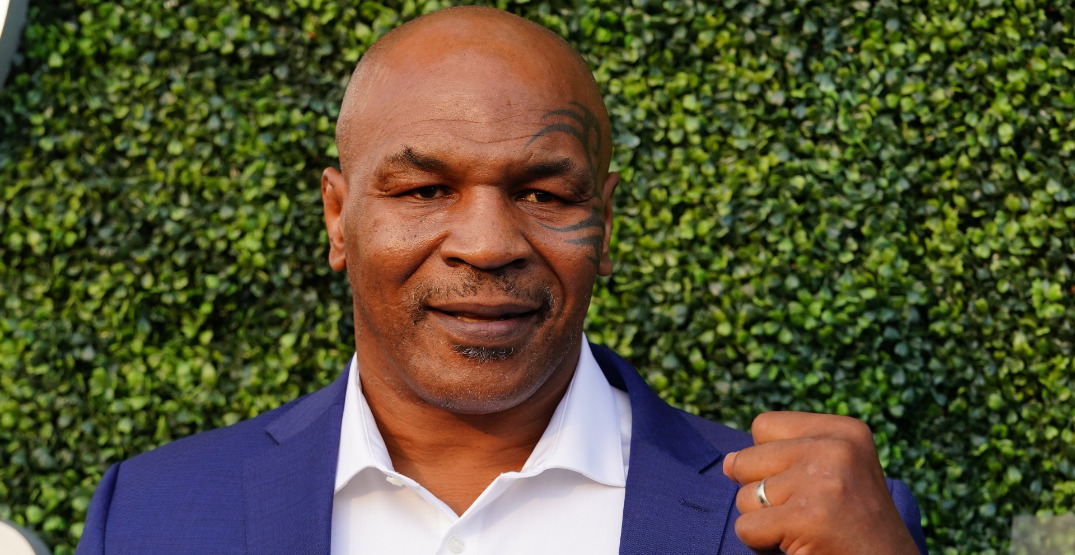 Former world heavyweight boxing champion “Iron Mike” Tyson reportedly lost his cool on an airplane and ended up resorting to the moves that made him famous.

According to TMZ Sports, Tyson was on an airplane flying out to Florida from San Francisco International Airport. A drunk passenger was very excited to be sharing the plane with the boxing legend.

Initially, Tyson seemed to be patient with the fan, who was seated in the row behind him. He apparently kept trying to talk in his ear, and Tyson eventually told him to chill. However, when the passenger didn’t chill, Tyson lost his cool and started to punch the guy in the face repeatedly.

According to TMZ Sports, the man went to the police after receiving some medical attention.

Tyson had a violent reputation primarily connected to his in-ring work. In the late 90s, Tyson practically went viral before social media for an incident involving a fight with then-champion Evander Holyfield. During the fight, Tyson got frustrated and bit a piece of Holyfield’s ear off. Tyson’s boxing career would soon come to an end.

Since then the 55-year-old boxing legend has mostly repaired his image and has even dabbled in the film world, famously making an appearance in the hit movie The Hangover. He has also written a book and appeared at a pro wrestling event in 2020.

It is unclear what consequences await Tyson as a result of this ordeal.