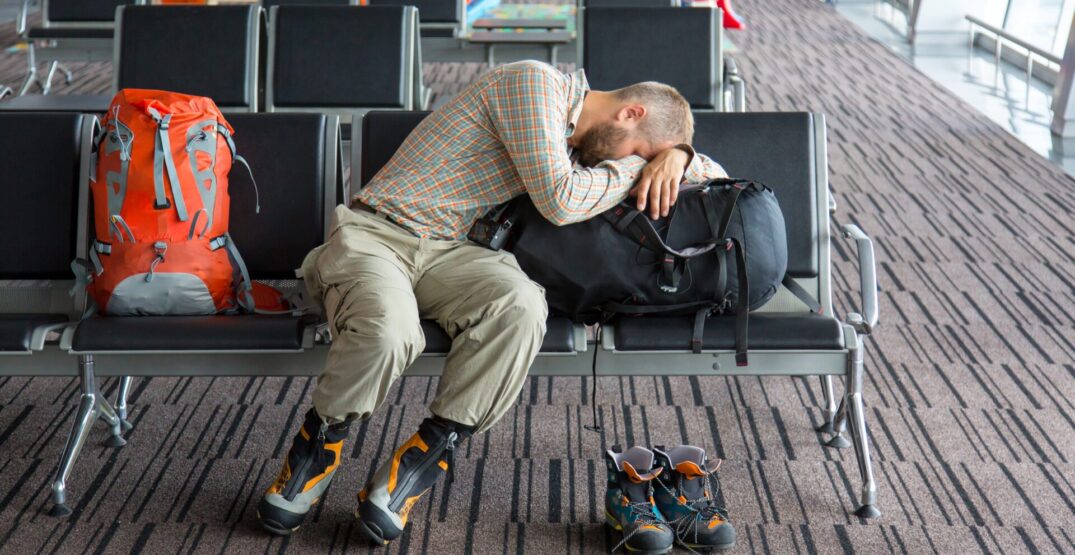 Air travel has been a headache for many Canadians this summer as long airport security lines and even longer flight delays have plagued the industry.

Now, Transport Canada is sharing that it’s working with its industry partners to improve the issues – and some progress is being made.

A release from Transport Canada on Friday, July 29, shared the latest data on wait times, travel volumes, the holding of aircraft, and cancellations and delays.

From July 25 to 28, 86% of passengers were screened within 15 minutes by the Canadian Air Transport Security Authority (CATSA). 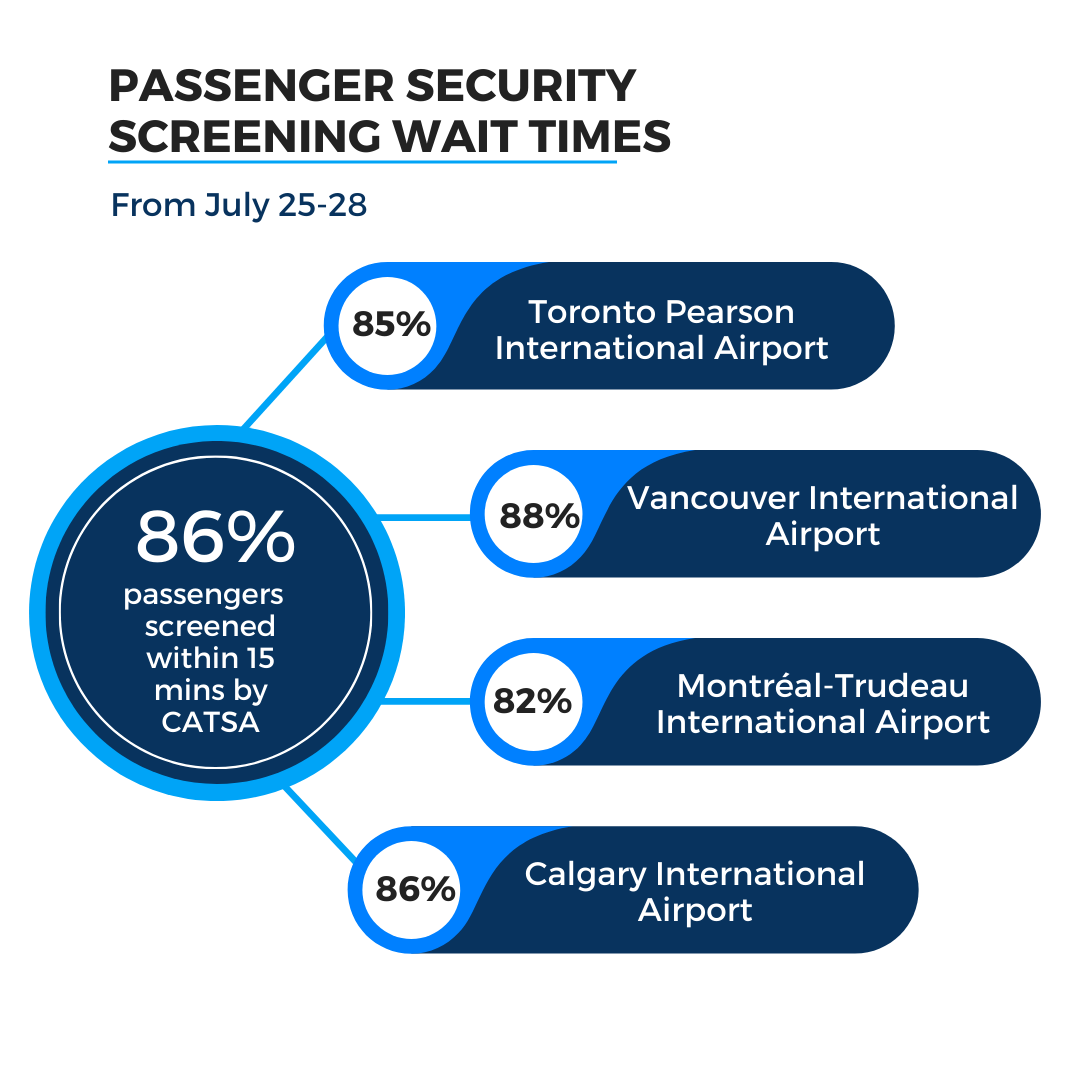 Passenger travel volumes for July 18 to 24 saw a daily average of around 90,000 passenger arrivals and 163,000 departures – both higher than the previous week but still not at 2019 levels. 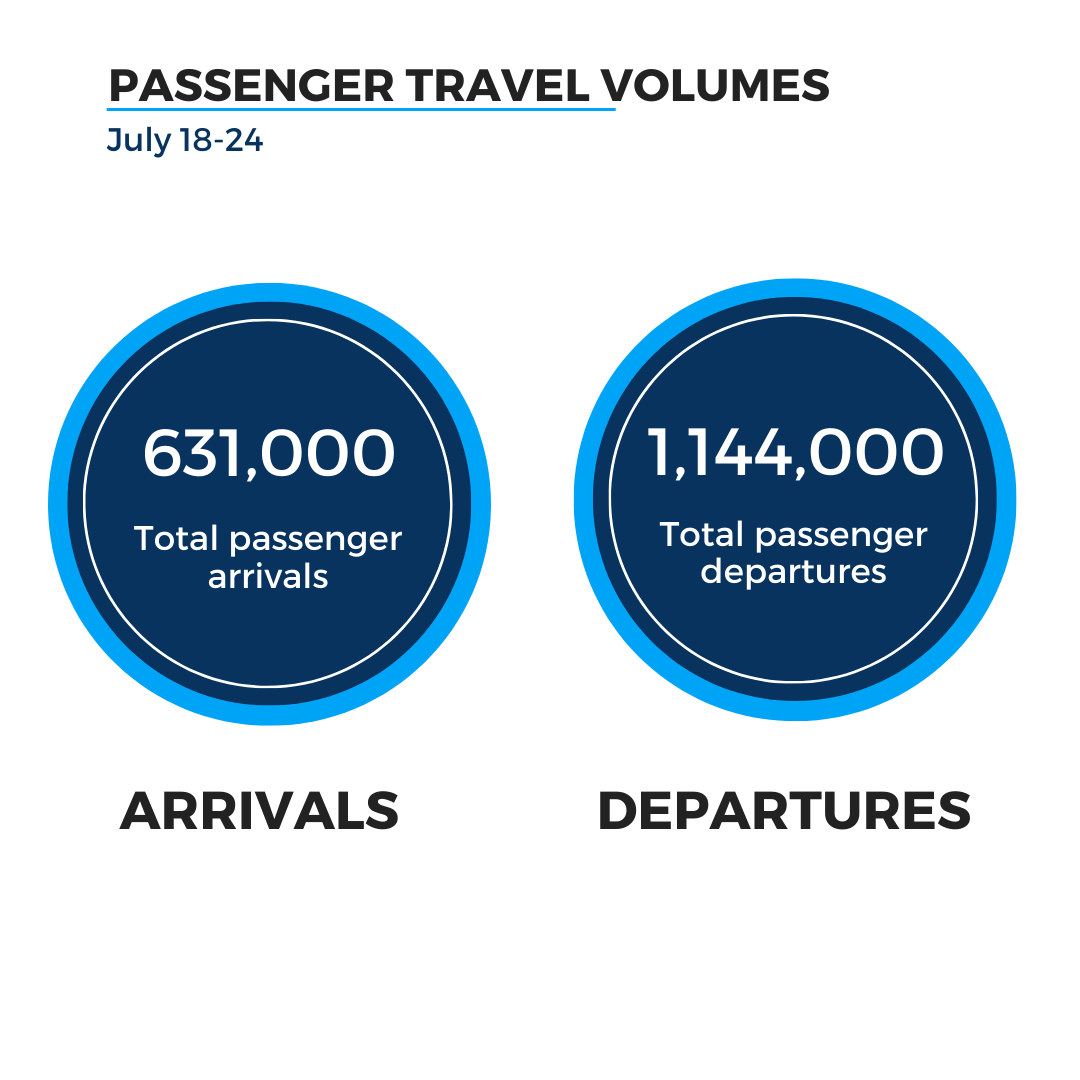 Transport Canada says the situation has improved in recent weeks regarding flight cancellations and delays. Still, delays and cancellations have been way up since 2019.

At Toronto Pearson International Airport, which has made global headlines for its performance in 2022, the number of aircraft held on the tarmac has “decreased significantly” since early May.

Transport Canada said its the result of progress made to address bottlenecks and streamline passenger flows at Pearson by adding more Canada Border Services Agency (CBSA) officers (More than 1,600 CATSA screening officers have been hired across Canada since April 2022) and more kiosks and eGates in the CBSA customs hall.

Passengers who are experiencing flight delays, cancellations, or issues with their baggage can access Air Passenger Protection resources to help those whose travel plans aren’t going according to plan.