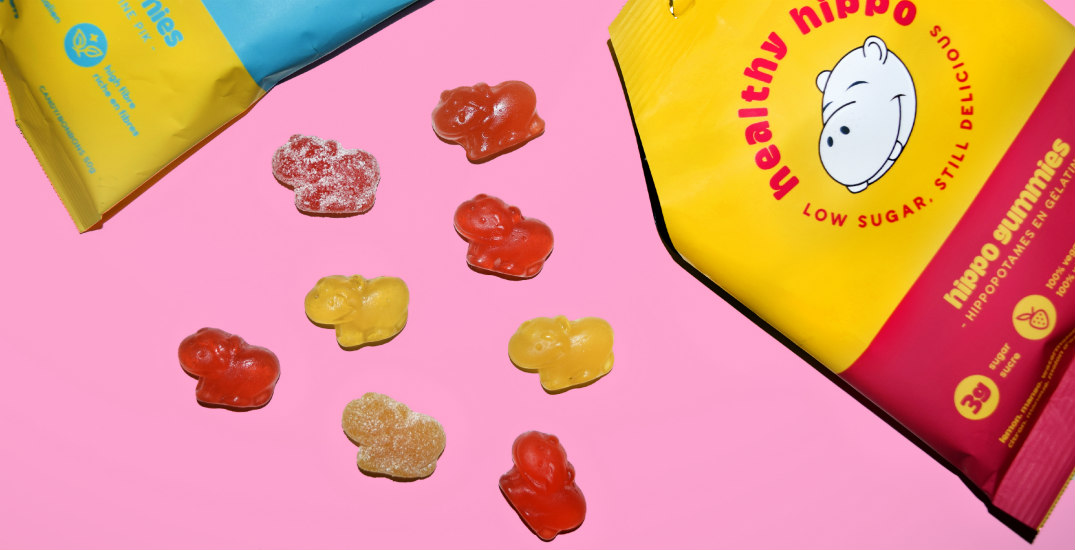 Is there really an age limit when it comes to enjoying candy? We certainly don’t think so. That said, we do try to find better-for-you options when it comes to levelling up our snack game for movie nights.

If you’re partial to the same approach, chances are you’ve purchased candy made with the sugar alternative stevia in the past, and then found out that it just didn’t taste the same — that weird aftertaste, or, maybe an in-your-face-type-of-sweetness. We’ve been there.

The thing about stevia is that it triggers both our bitter and sweet taste receptors, which is why some people are big fans of the sugar alternative and others are not.

This got Vancouver-based entrepreneur Ashley Paterson thinking about other natural sugar alternatives in her mission to make better-for-you classic childhood treats that are accessible and enjoyable for all. With that in mind, she launched Healthy Hippo and its product line with a key natural sweetener — one that isn’t stevia. 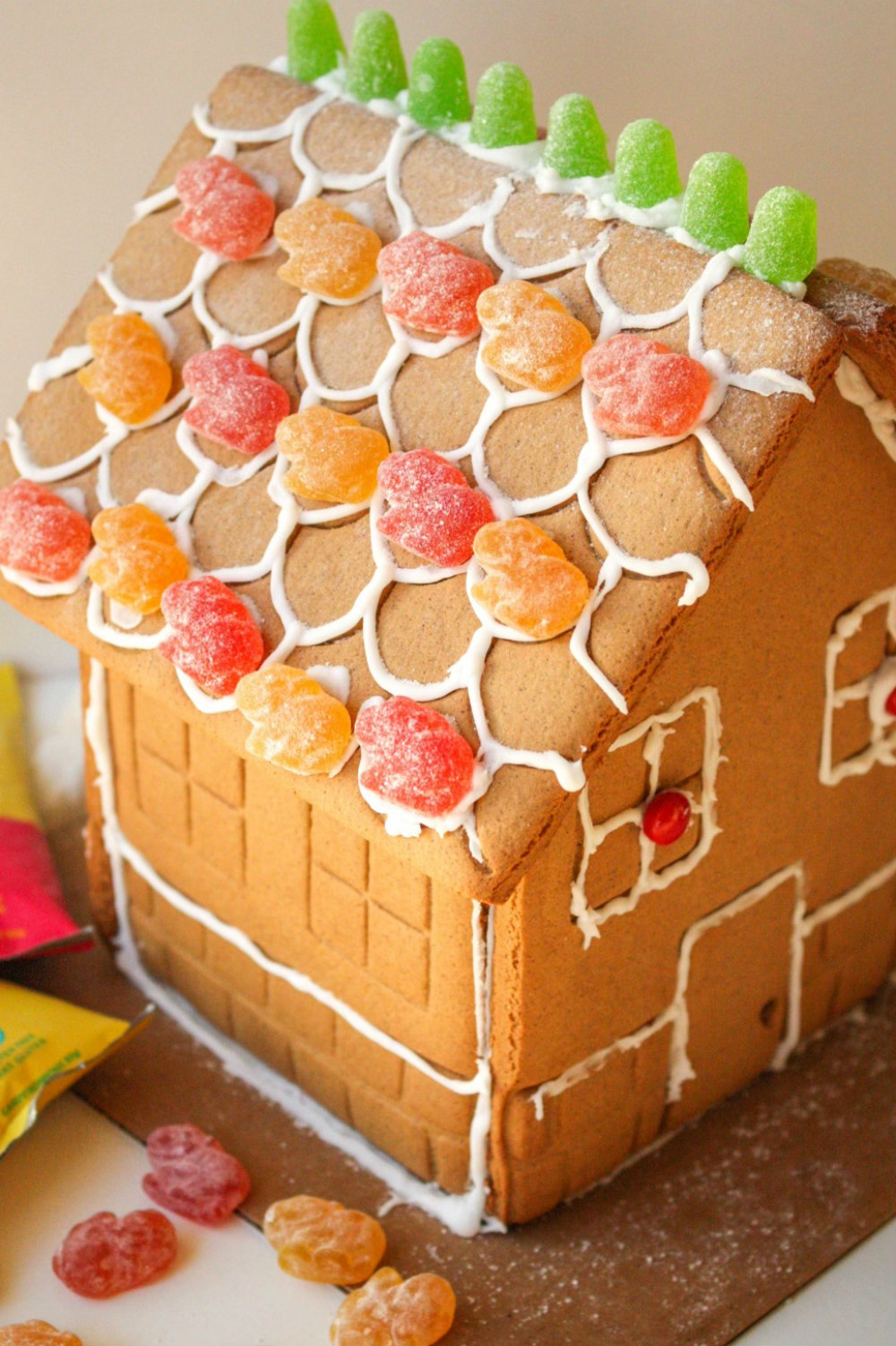 Paterson’s interest in plant-based foods developed over a lifetime, having spent time growing up working at her family’s vegan CPG company, Big Mountain Foods. Now, she’s the CEO of the only North American candy company using monk fruit as its sole sweetener.

In fact, Healthy Hippo is the only low-sugar candy company in Canada that uses monk fruit at all. So what exactly is monk fruit, you ask? It’s a small, round melon variety that has been in use for centuries, cited as a common ingredient in traditional Chinese medicine remedies for respiratory illnesses and sore throats.

The sweetening components of monk fruit (known as mogrosides) are currently being researched for their anti-inflammatory and antioxidant properties. Monk fruit is also being studied as an anticarcinogenic agent because of its active chemical compound group.

“Monk fruit is the next evolution for natural sugar alternatives — we’ve been really excited reading about some of the newest medical research on its nutritious benefits, but for the time being, we’ve just been really loving how it innovates with candy,” Paterson tells Daily Hive. 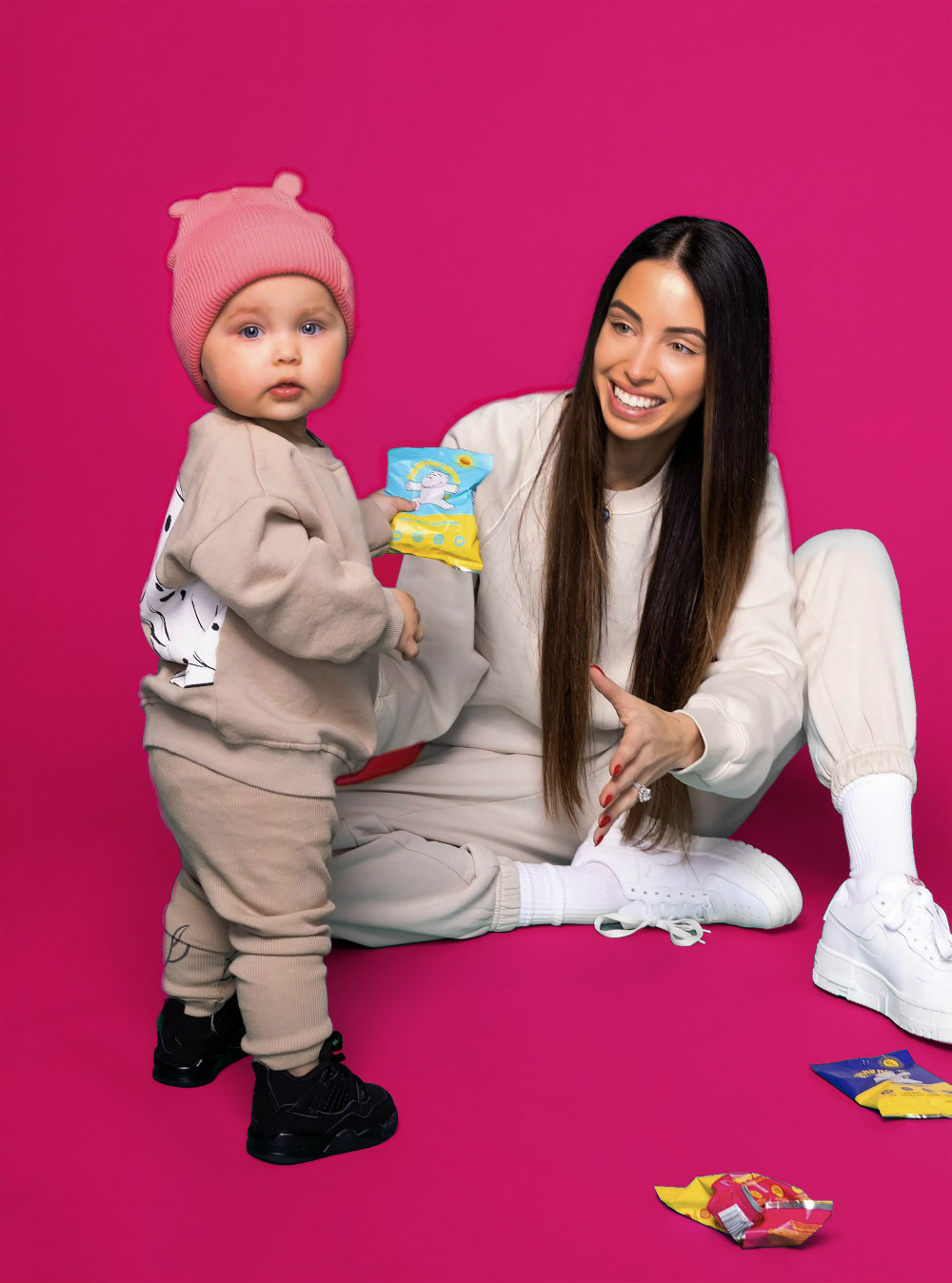 For new mom Paterson, monk fruit is her family’s sugar of choice at home. Apart from the medical research into its health benefits, monk fruit has a more natural sweetness curve, lower in intensity and spiking in sweet flavour later than stevia.

As a result, monk fruit is a gentler sugar-alternative experience, easily complementing other flavours and more reminiscent of regular sugar — all while being non-caloric and with its mogrosides having no impact on blood sugar.

Healthy Hippo has been able to balance the natural sweetness of monk fruit with the natural fruit flavours of its candy products in a way that celebrates the fruit itself — as opposed to overwhelming it all with the kind of upfront, too intense, potentially bittersweetness that makes you question why you picked up low-sugar candy as a snack in the first place.

“We’ve been seeing a lot of positive feedback from the market, with people being really enthused about having another natural sweetener on the market for their low sugar candy choices,” says Paterson. “Because of how much more natural our sweetness balance is, our fruit flavours really get to shine. We’re more than happy to be monk fruit advocates, and to have our candy stay delicious while being gentle for everyone’s tummies!”

Already, Paterson’s non-GMO, fully vegan, gluten-free, and preservative-free candies — containing three grams of sugar or less per bag — are proving to be the ideal snack for those of us adults with a sweet tooth and for parents who want to provide their children with a low-sugar candy option that’s consistently tasty. 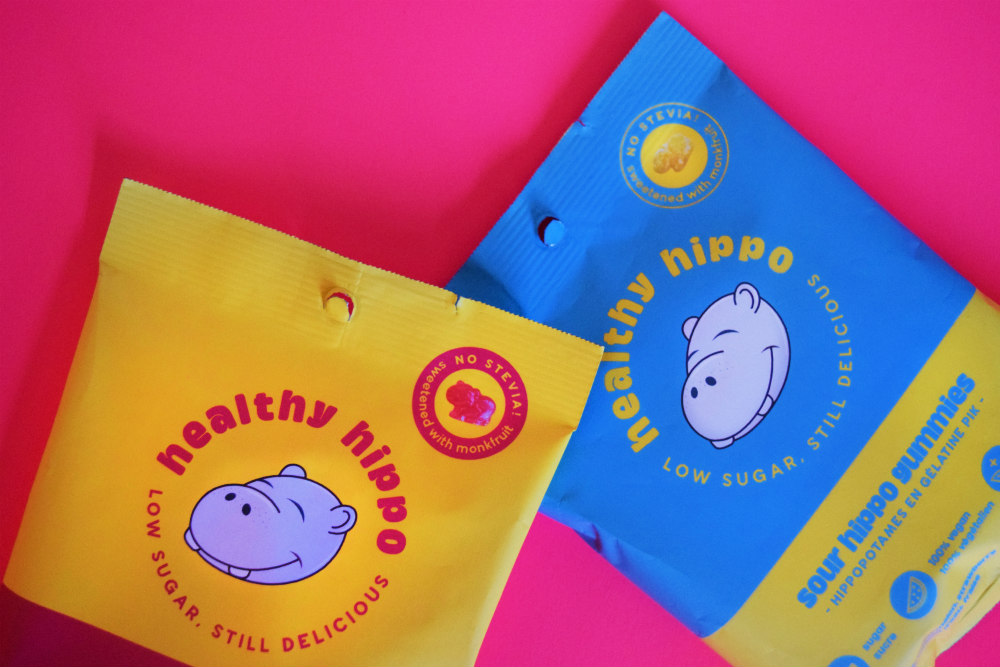