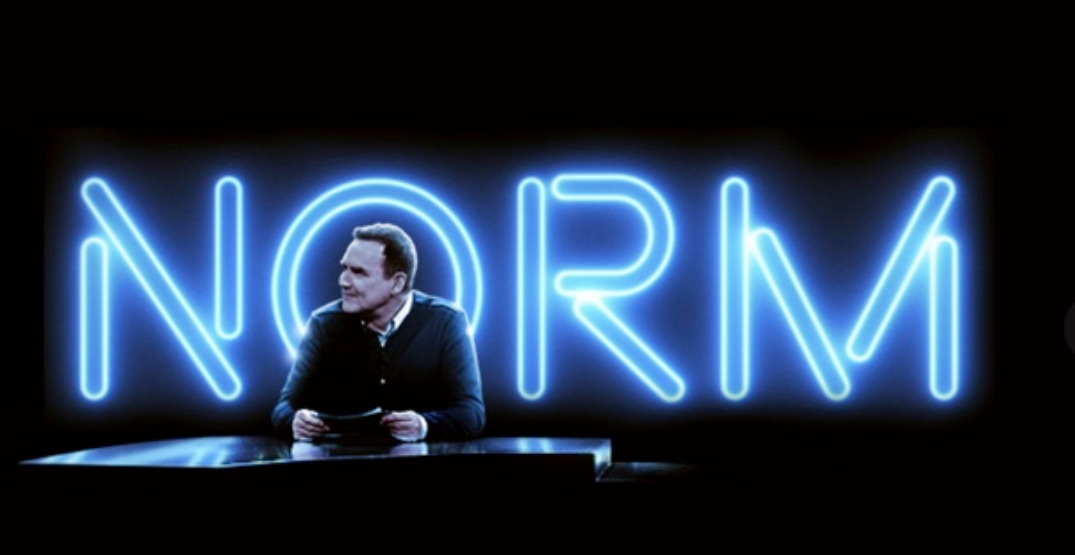 Since his death earlier this morning, Norm Macdonald’s fans, friends, and former colleagues have flocked to social media to pay their respects.

The Canadian comic passed away at the age of 61 after a private battle with cancer.

He was known for his time on Saturday Night Live, his stand-up comedy, and his frequent appearances on late-night talk shows.

I will miss you [email protected] pic.twitter.com/guVNMZpyzM

My dear friend Norm MacDonald passed after a brave 10 year battle. He was one of our most precious gems. An honest and courageous comedy genius. I love him.

Macdonald’s appearances on Conan O’Brien’s show were iconic, and the host was a huge fan of the comedian’s work.

I am absolutely devastated about Norm Macdonald. Norm had the most unique comedic voice I have ever encountered and he was so relentlessly and uncompromisingly funny. I will never laugh that hard again. I’m so sad for all of us today.

Macdonald’s management group revealed to the media that he had battled cancer privately for nearly a decade.

To so many people in comedy, me included, there was nobody funnier than Norm MacDonald. You always hoped he would hang around after the work was done, just so you could hear his stories and get a laugh. So hilarious and so generous with his personality. I’m gonna miss him.

Macdonald left an indelible mark on the comedy world, with a unique comedic flair that was never replicated.

NORM MACDONALD MY HEART BREAK FOR YOU BUBBA. YOU ARE BEST MAN GENIUS FUNNY MAN I LOVE YOU FOREVER GOD BLESS YOU. pic.twitter.com/V6a3DnU71g

His deadpan style was a hallmark of his work, and he was never scared of crossing the line.

The Comedy Store sends it’s deepest condolences to the family and friends of Norm MacDonald. Norm’s irreverence and comedic timing will forever be unmatched from his long battle with NBC execs to his never-ending moth joke. pic.twitter.com/WNXZtncoOA

Macdonald was born in Quebec, Canada, and is survived by his son, Dylan.