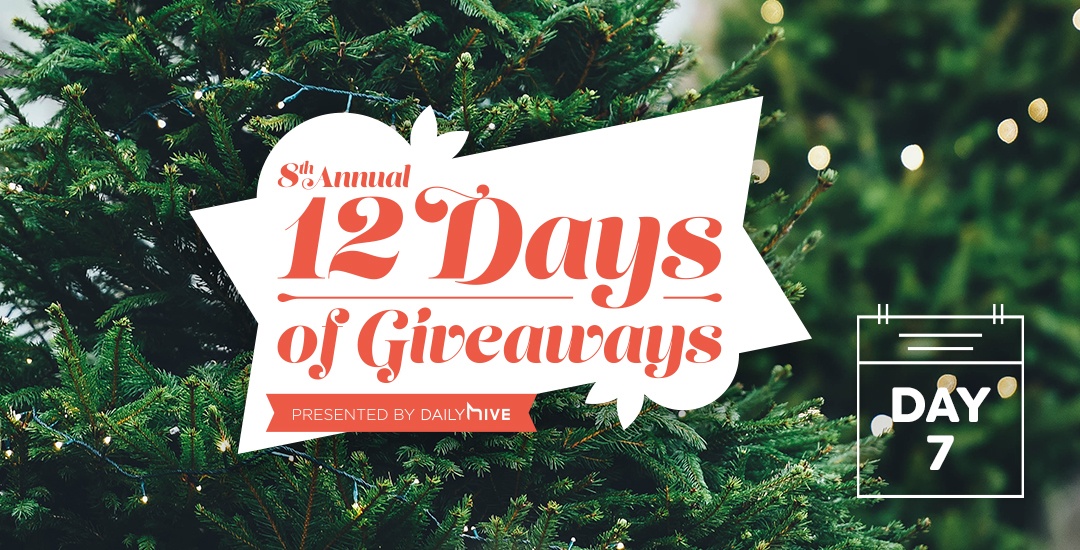 You’ve been working hard all year long. It’s time for a vacation.

But with the holidays just around the corner, we’re guessing you don’t have a ton of extra cash to put towards a trip. So if you’re itching for a much needed vacation, but not sure where you’re going to get the money to pay for it, you’re in luck! WOW air is giving away two roundtrip tickets to some European hotspots, including London, Paris, Brussels, Dublin, Iceland, or Berlin. 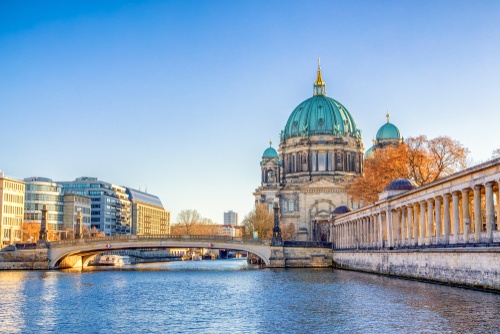 WOW air was established in November 2011 by Icelandic entrepreneur Skúli Mogensen. The airline has one of the world’s youngest fleets, with an average aircraft age of just 2.5 years, and serves 38 destinations across Europe and North America. 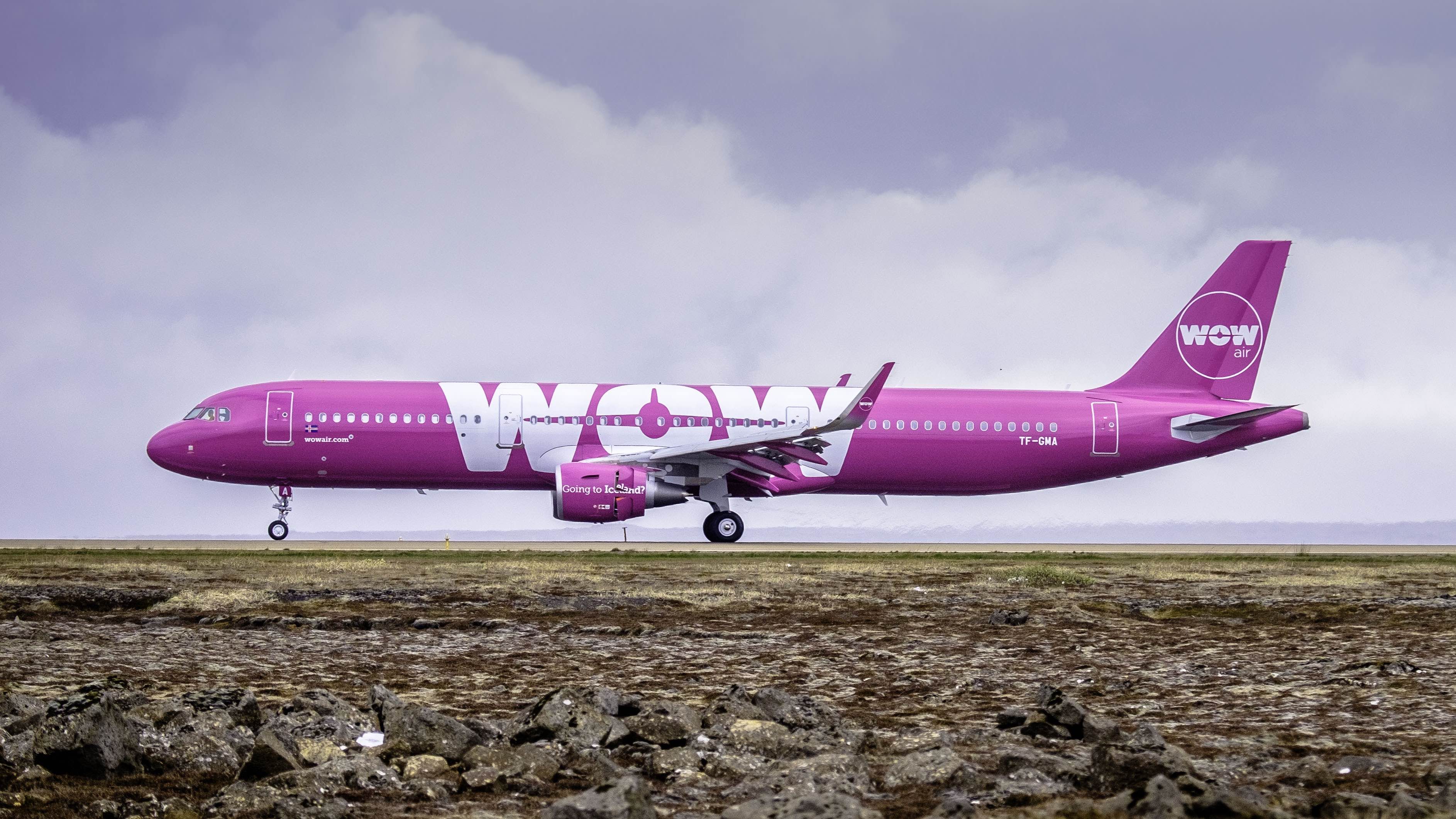 Contest entries will be accepted from time and date of publishing until 11:59 pm PST on December 17, 2018. One winner will be chosen at random, contacted through the platform used to enter, and announced in a post showcasing the winners on the winners on December 20.