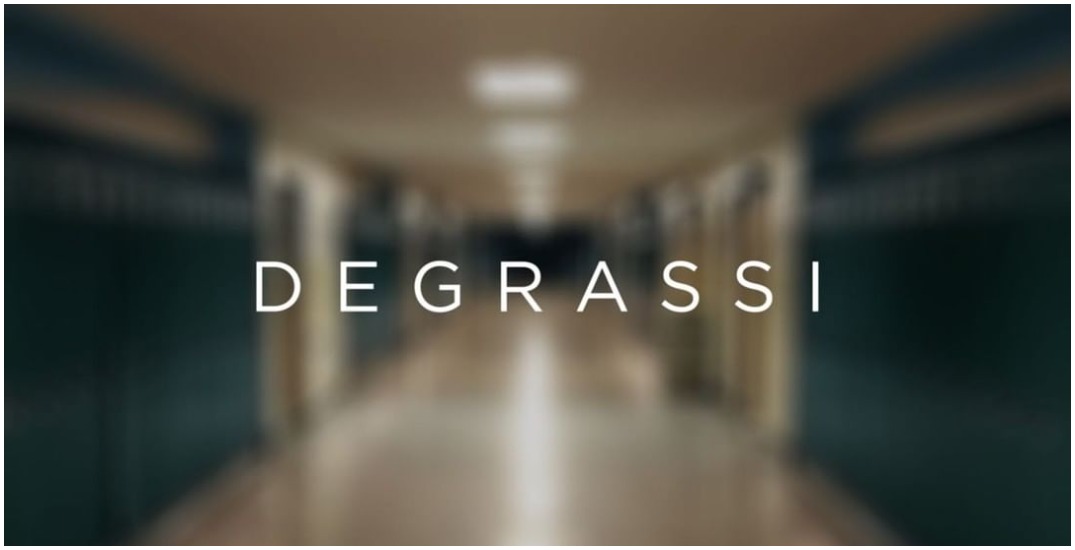 Class is back in session and we can’t wait for school to start!

It was announced today that a reboot of the popular Canadian teen drama Degrassi has been greenlit by Warner Bros. for its HBO Max streaming service. The new teen and family series is produced by Halifax-based Wildbrain and will begin filming in Toronto this summer.

Degrassi is described as a reprise of the original teen drama and will be a Toronto-set exploration of the high school experience for a group of teenagers and the school faculty. The series will be helmed by showrunners Lara Azzopardi (Backstage, The Bold Type) and Julia Cohen (Riverdale, A Million Little Things, The Royals).

“What excites us maybe the most about reviving this beloved franchise is turning it into a truly serialized one-hour drama,” said Azzopardi and Cohen in a release. “We’re honored to be given the opportunity to lead this evolution and bring this iconic series back into people’s homes.”

Degrassi is currently slated for 10 hour-long episodes and is expected to debut in the US on HBO Max in 2023. Canadians will also be able to watch the reboot, but exact details have not been announced yet.

Degrassi was originally created by Linda Schuyler and Kit Hood in 1979 and has become a worldwide phenomenon with six series, over 500 episodes, and four TV movies. The WildBrain-owned property has won two International Emmy Awards, two Teen Choice Awards and a Peabody. 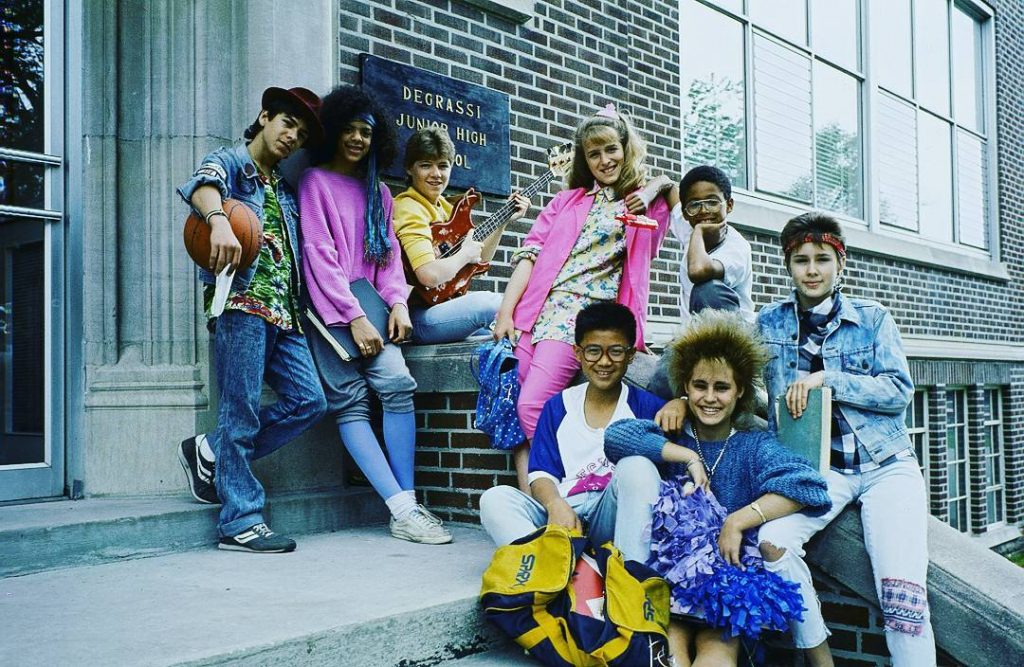 “Now in its fourth decade, Degrassi is one of those beloved evergreen properties that demands to be refreshed for each new generation,” said Josh Scherba, president of WildBrain, in a statement.

“Stephanie Betts, our Chief Content Officer, along with showrunners, Lara Azzopardi and Julia Cohen, have envisioned an evolution for Degrassi that, while staying true to the fundamental honesty, humanity and integrity of the brand, promises fans a journey into exciting new territory, both creatively and dramatically. We’re delighted to be partnering with HBO Max to deliver this new vision to fans and extend Degrassi’s legacy.”

Series alumni shared their excitement on social media today after the announcement.

Daniel Clark, known to Degrassi: The Next Generation fans as Sean Cameron, tweeted a news report along with a two-word proclamation:

Ana Golja, who portrayed Zoë Rivas on Degrassi: The Next Generation and Degrassi: Next Class, expressed her interest in being a part of the reboot:

Soooo….Zoe Rivas is going to be the Drama class TA? 😇 The new students def want a cute teacher that greets them with “Bonjour Bitches”. 💁🏻‍♀️ https://t.co/iQlgO9emYb

It was also announced today that HBO Max has picked up the US rights for Degrassi: The Next Generation, the franchise’s longest-running installment, which launched the careers of stars such as Drake, Shenae Grimes, and Nina Dobrev. American viewers will be able to watch all 14 seasons this spring on the streaming service, or on Cartoon Network at a later date.