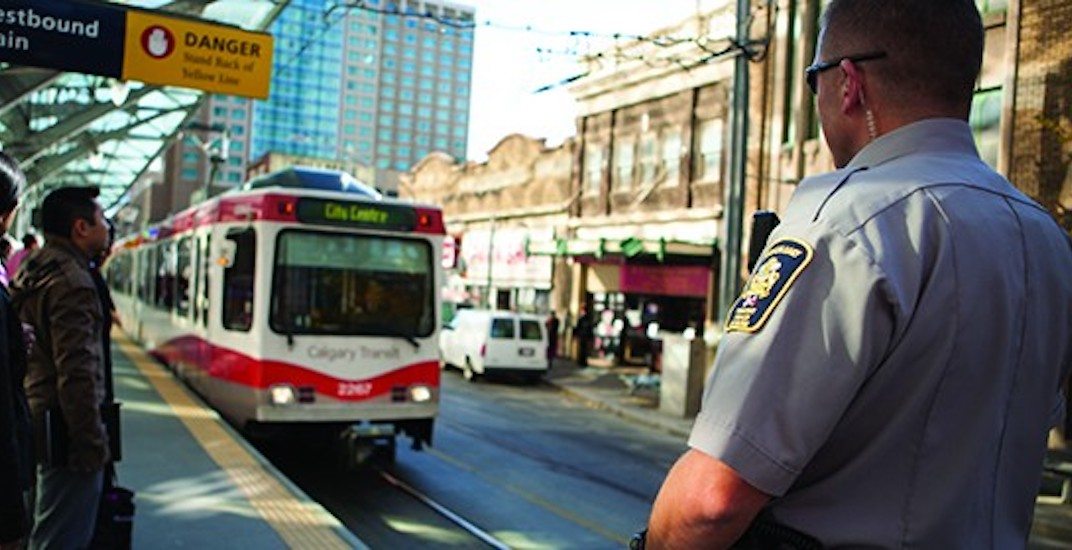 Less than six hours after a young child was struck and killed by a CTrain near the Somerset-Bridlewood Station, a man was also hit by a CTrain and pronounced dead at the scene.

A release from the Calgary Police Service states that the second incident occurred at the Erlton LRT Station as the train approached the station and that CTrain traffic has since shut down in both directions as police investigate.

The child had been taken to hospital in life-threatening condition this morning, though succumbed to their injuries a short while later.

This is the third fatal collision for Calgary today, as another person, who had been the sole operator of a vehicle, was found dead at the scene of a one-vehicle collision on Stoney Trail at 11:30 am today.