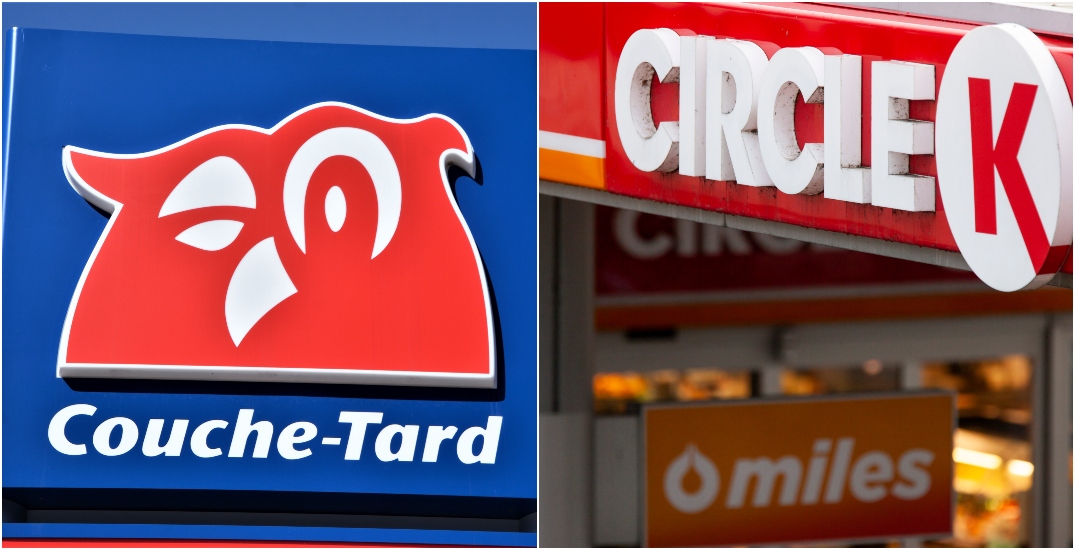 The smart checkout systems, designed by AI firm Mashgin, will be set up at more than 7,000 Couche-Tard and Circle K chains over the next three years.

“We’re committed to investing in and scaling technology that sets a new standard for convenience with our customers and advances our mission to make our customers’ lives a little easier every day,” said Magnus Tägtström, Vice President, Global Innovation at Couche-Tard.

“The Smart Checkout system powered by Mashgin’s game-changing technology shortens lines, improves the customer experience and frees up our teams to focus on helping our customers. We look forward to introducing this new platform to stores across our network.”

Mashgin Touchless Checkout System is a compact countertop device that fits into the existing store’s layout. The system uses computer vision to recognize items at virtually any angle and instantly ring them up in a single transaction. Customers will place their items on the touchless system — which uses cameras to ring up everything in under a second.

Customers won’t need to download an app or find and scan barcodes. The company says customers can complete checkouts in as little as 10 seconds — eight times faster than “traditional” self-checkouts.

Early in June, Mashgin shared how the customer experience will work at its Circle K locations across the globe, the sister outlet of Couche-Tard.

Dhankar says its three-dimensional computer vision models are able to reach 99.9% accuracy when ringing up items.

“This innovation also allows the system to easily differentiate between different sizes of items with a similar appearance, and also makes it flexible enough to recognize grab-and-go foods like pizza or roller grill items that may look slightly different each time,” he concluded.

Should Canada be using tech as a human replacement?

The chain has attached video-calling devices to cash registers at several locations in Ontario. Once approached by a customer, the system lights up to show the face of a cashier thousands of kilometres away in Central America.

Significant backlash emerged after it was discovered that Freshii outsources the virtual cashiers to Nicaragua, paying them $3.75 per hour — well below Ontario’s $15 minimum wage. 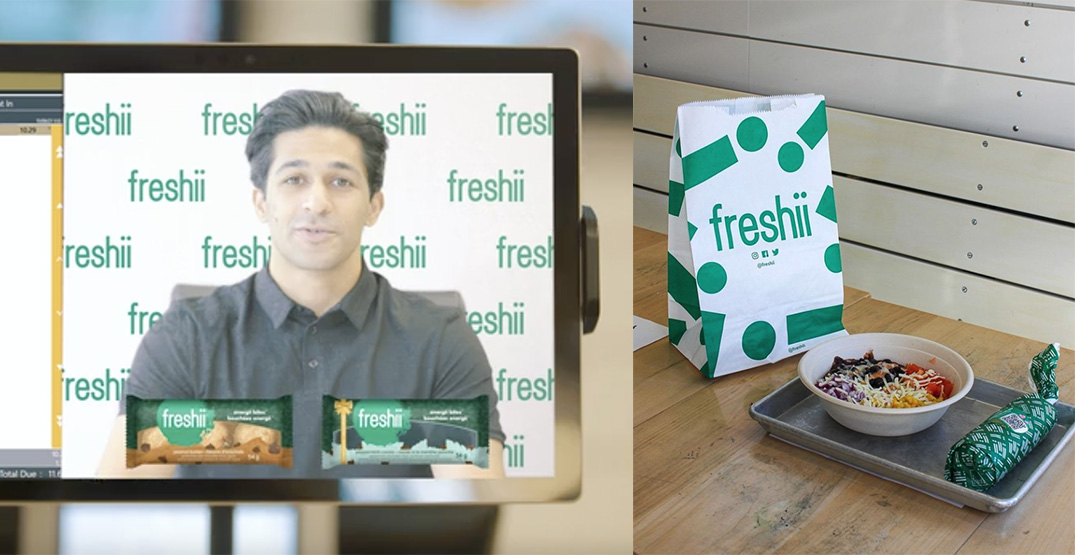 At the end of April, British Columbia’s Minister of Labour, Harry Bains, tweeted a response to a Toronto Star article about Freshii’s virtual cashier. “It’s been 40 years since BC’s minimum was this low,” he said. “My message to (Freshii) is, we will not be turning back the clock on worker’s wages in BC and they can keep their outsourcing jobs pilot project away from our province.”

According to a recent corporate filing, Freshii adopted the new program to “further assist partners in managing costs and protecting profitability.”

Besides outsourcing workers for way below the minimum wage, AI-powered self-serve checkouts have stirred debates regarding whether North American economies need to go fully automated — resulting in the obvious loss of tens of thousands of jobs.

According to the World Economic Forum’s Future of Jobs report from 2018, hundreds of thousands of jobs that can be replaced with tech — including cashier positions — are “expected to become increasingly redundant” over the next half-decade.

The question remains, what type of jobs will emerge through the innovation of new tech and what happens to all of Canada’s less-skilled workers?

With files from Isabelle Docto