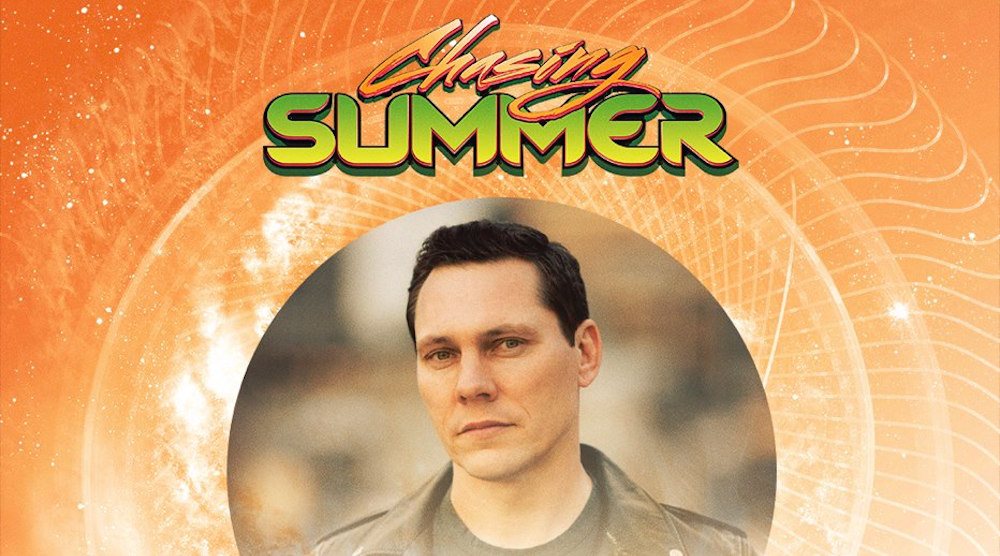 Chasing Summer, Western Canada’s largest EDM festival, returns to Calgary for its fifth year this summer, August 5 and 6, and it’ll be headlined by Tiësto and Zedd.

The festival will once again be held at Max Bell Centre Festival Grounds and is expected to host 34,000+ electronic music fans from across the region.

“Since the first event in 2013, Chasing Summer has grown to become not only the largest EDM festival in the region but also the musical highlight of the summer,” said festival producer Harvey Cohen of Live Nation Canada in a release.

“We are proud to be marking our fifth birthday with a diverse lineup that expresses the vision we originally had for this event. We can’t wait to welcome Tiësto, Zedd, and all of our fans to celebrate our biggest year yet.”

Tickets: General Admission on sale Friday, April 7 at 10 am