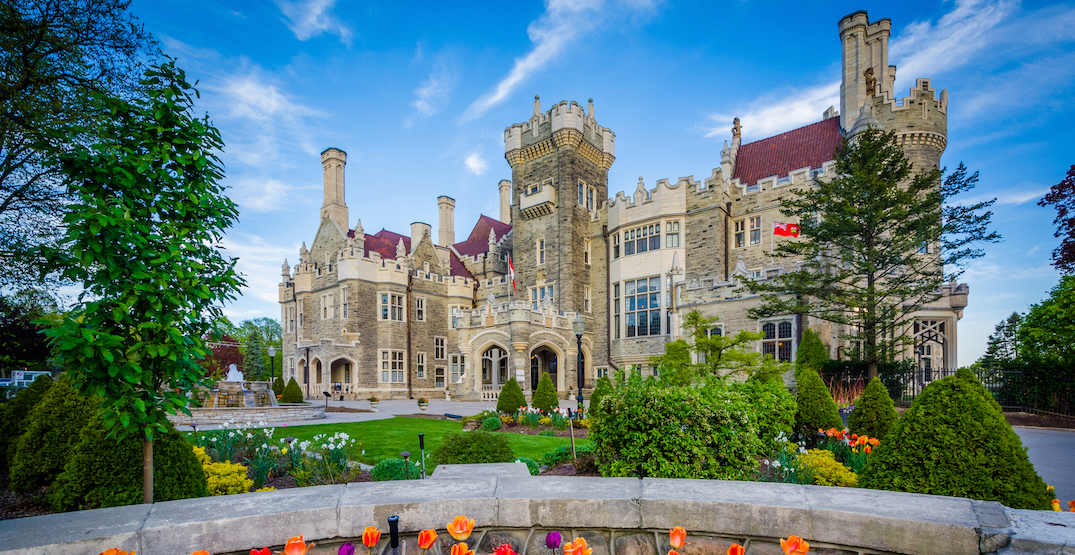 If you thought you needed to leave Canada and head overseas to see stunning castles, you’d have to think again. There are plenty right here in our own backyard that are absolute must-sees.

From British Columbia to Quebec, here are 10 castles in Canada that you have to visit at least once in your life. 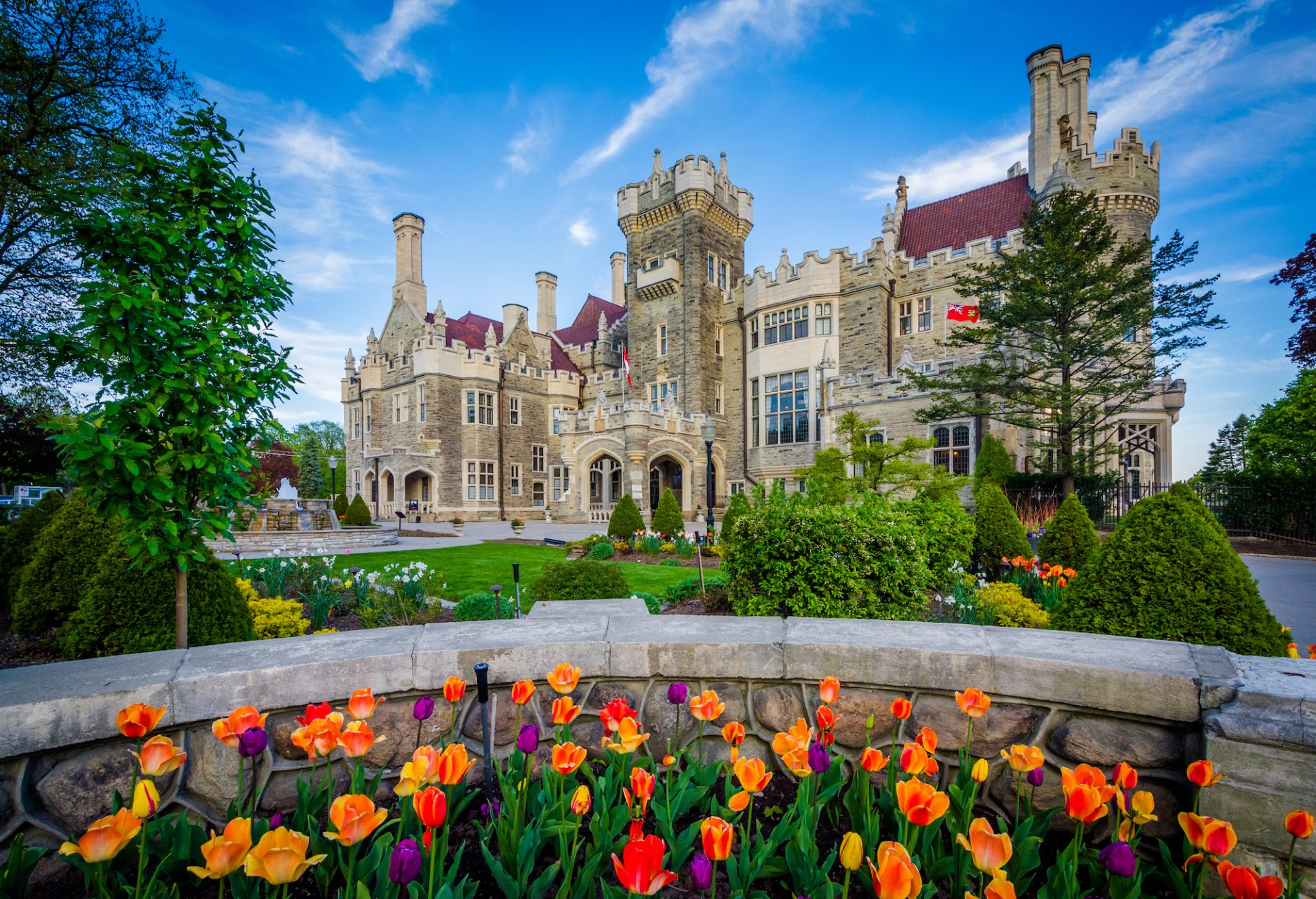 Built from 1911 to 1914 as a home for financier Sir Henry Pellat. He was forced to sell the castle after less than 10 years of living in it due to financial troubles and skyrocketing property taxes. It was seized by the City and is now an event space and museum. 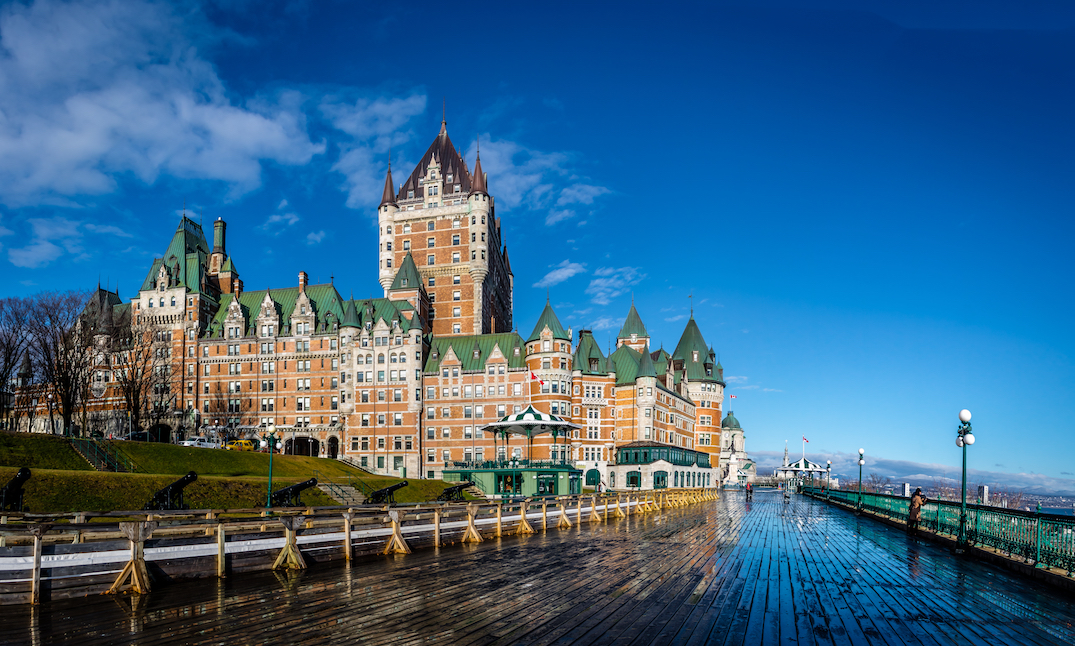 The historic hotel, now managed by Fairmont, first opened in 1893 and was modelled after medieval chateaus in France. To get into the hotel, you pass through a porte-cochère, giving it a very regal feel. 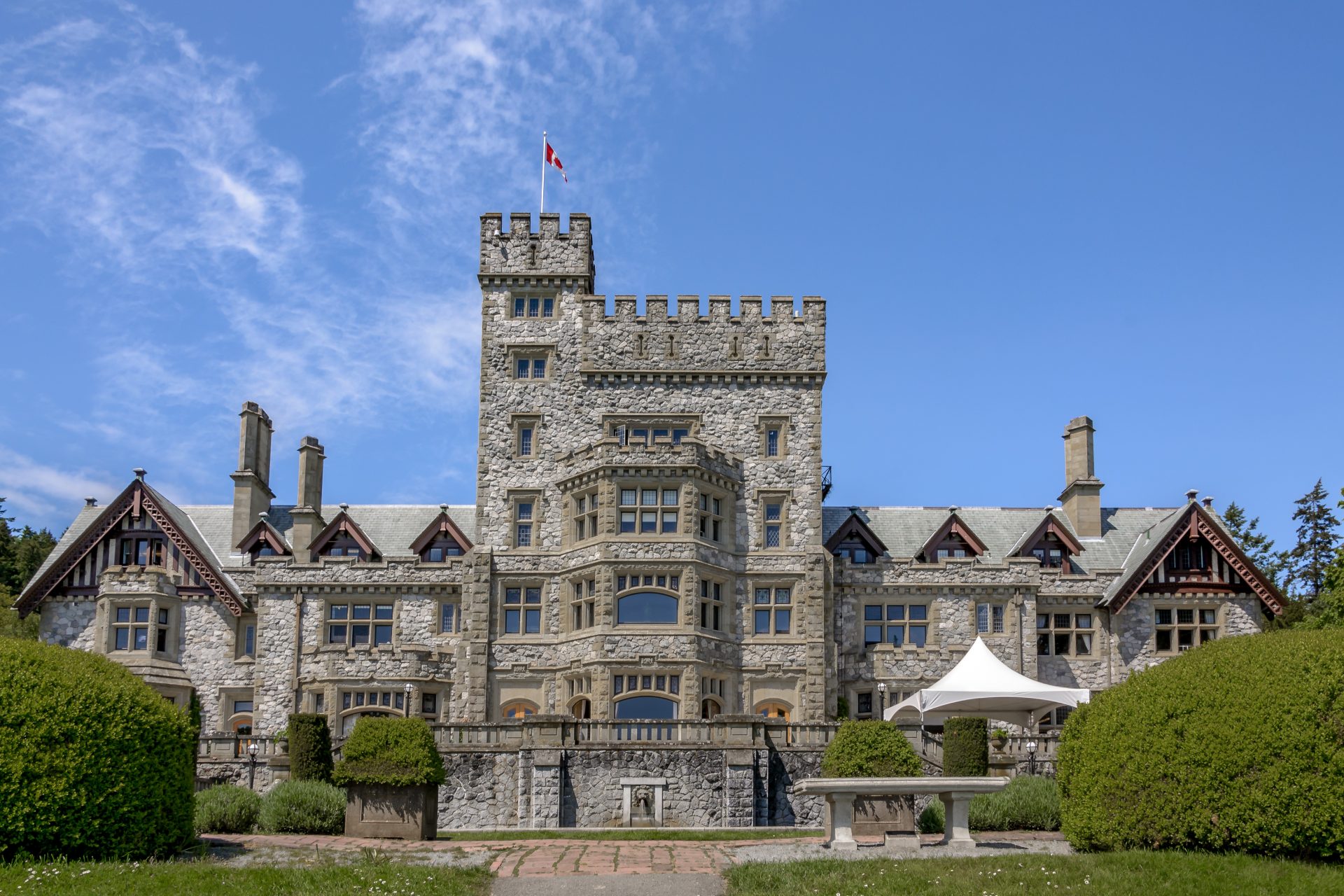 The 1906-built castle was constructed as a home for BC’s Lieutenant Governor James Dunsmuir and his wife, Laura. It’s a 40-room mansion surrounded by expansive gardens that were later sold to the Government of Canada. Fun fact: this castle was actually chosen as a safe house for the British royal family to flee to during WWII if Britain were ever invaded. 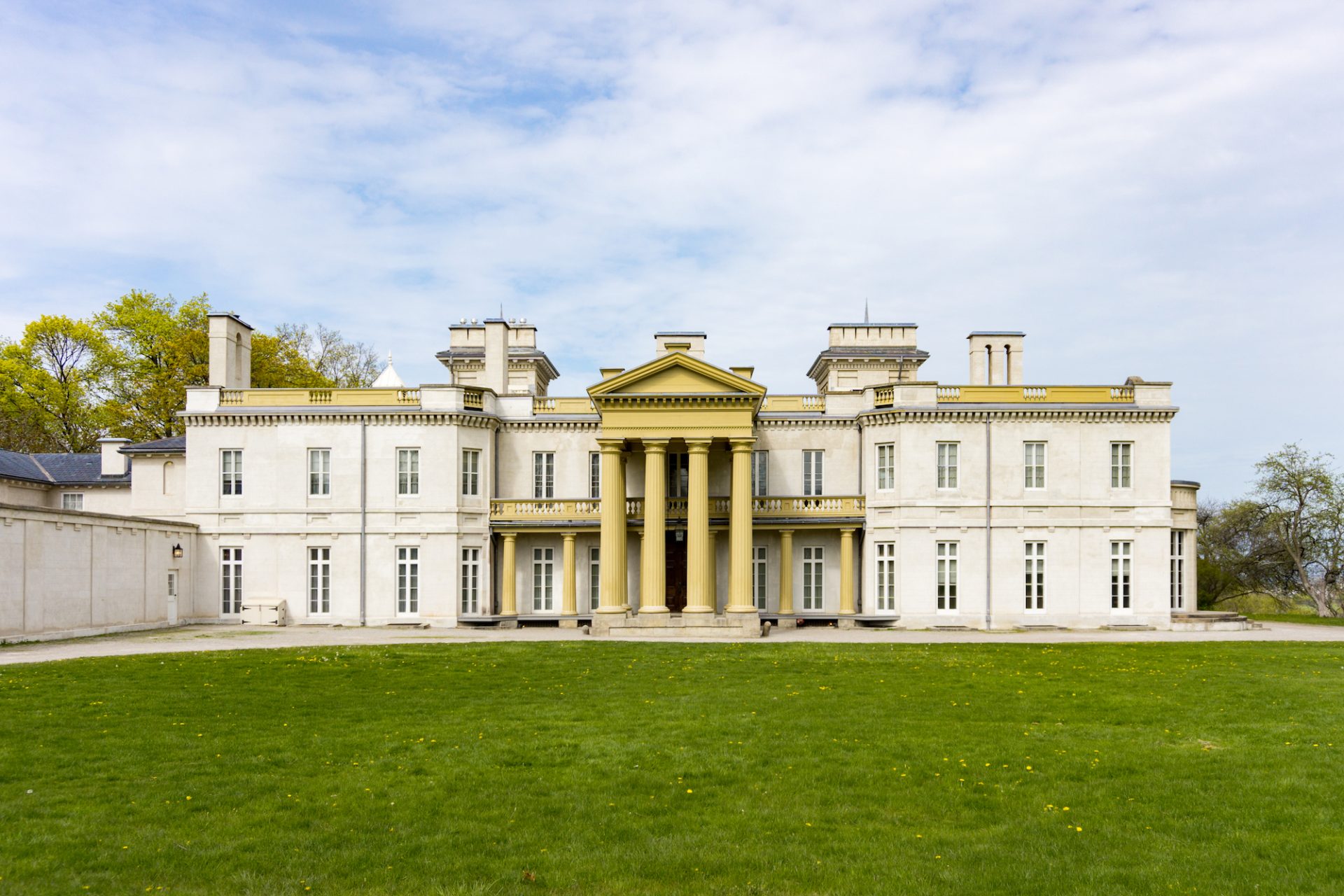 Built in 1835, this 18,000-sq-ft castle was ahead of its time, having gas lighting and running water. It was owned by politician Sir Allan MacNab and hosted the likes of King Edward VII and Sir John A. Macdonald. Today, it’s owned by the City of Hamilton and is a National Historic Site of Canada. 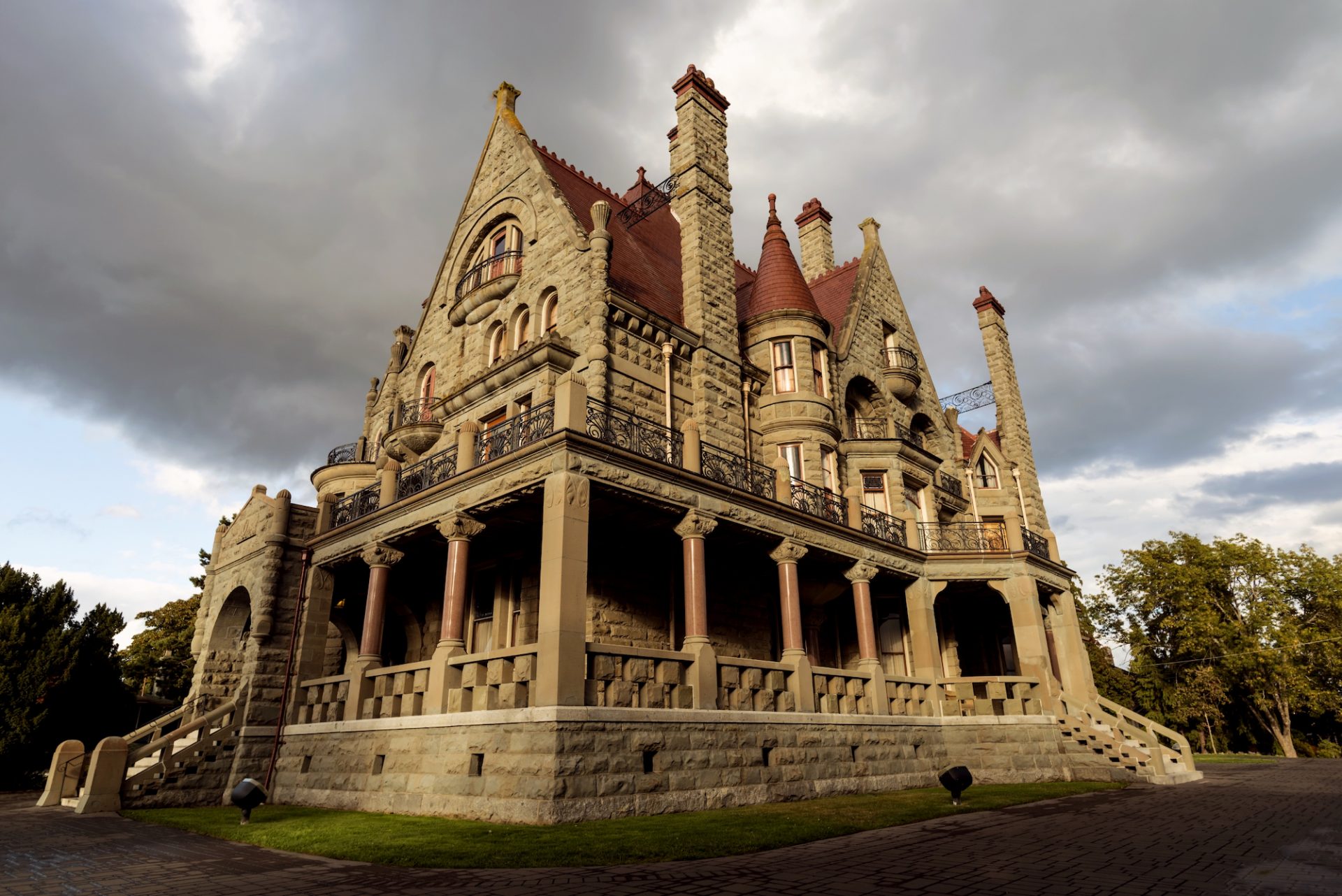 Wealthy coal baron Robert Dunsmuir had this castle built for his family in the late 1800s. His son, James Dunsmuir, just so happens to be the one who built Hatley Park Castle. 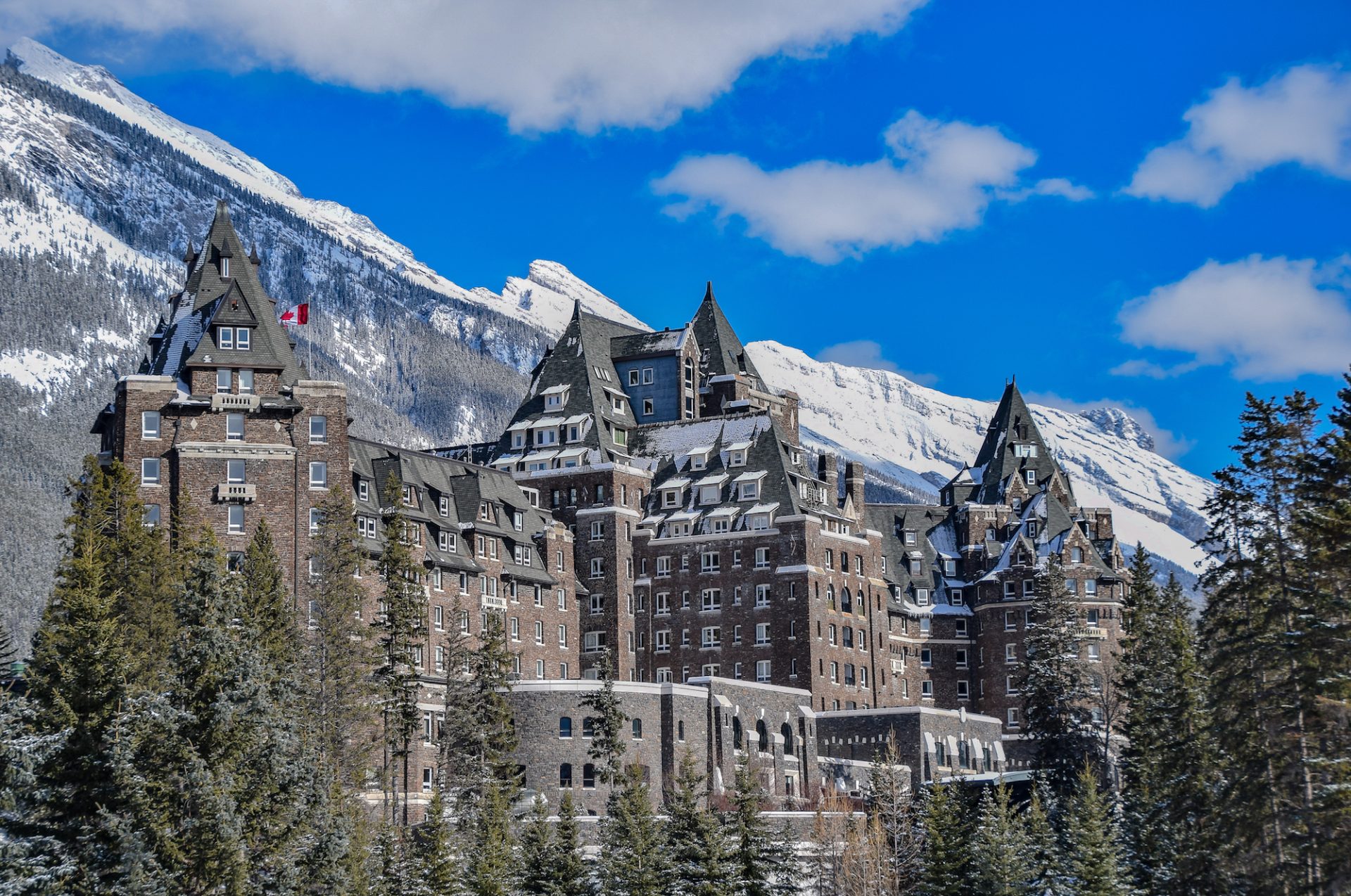 Located inside Banff National Park, the hotel that’s there today is not the original one — that one burnt down in 1926. It has a whopping 757 guest rooms and has even been visited by royalty. King George VI and the future Queen Elizabeth stopped there on their 1939 tour of Canada. 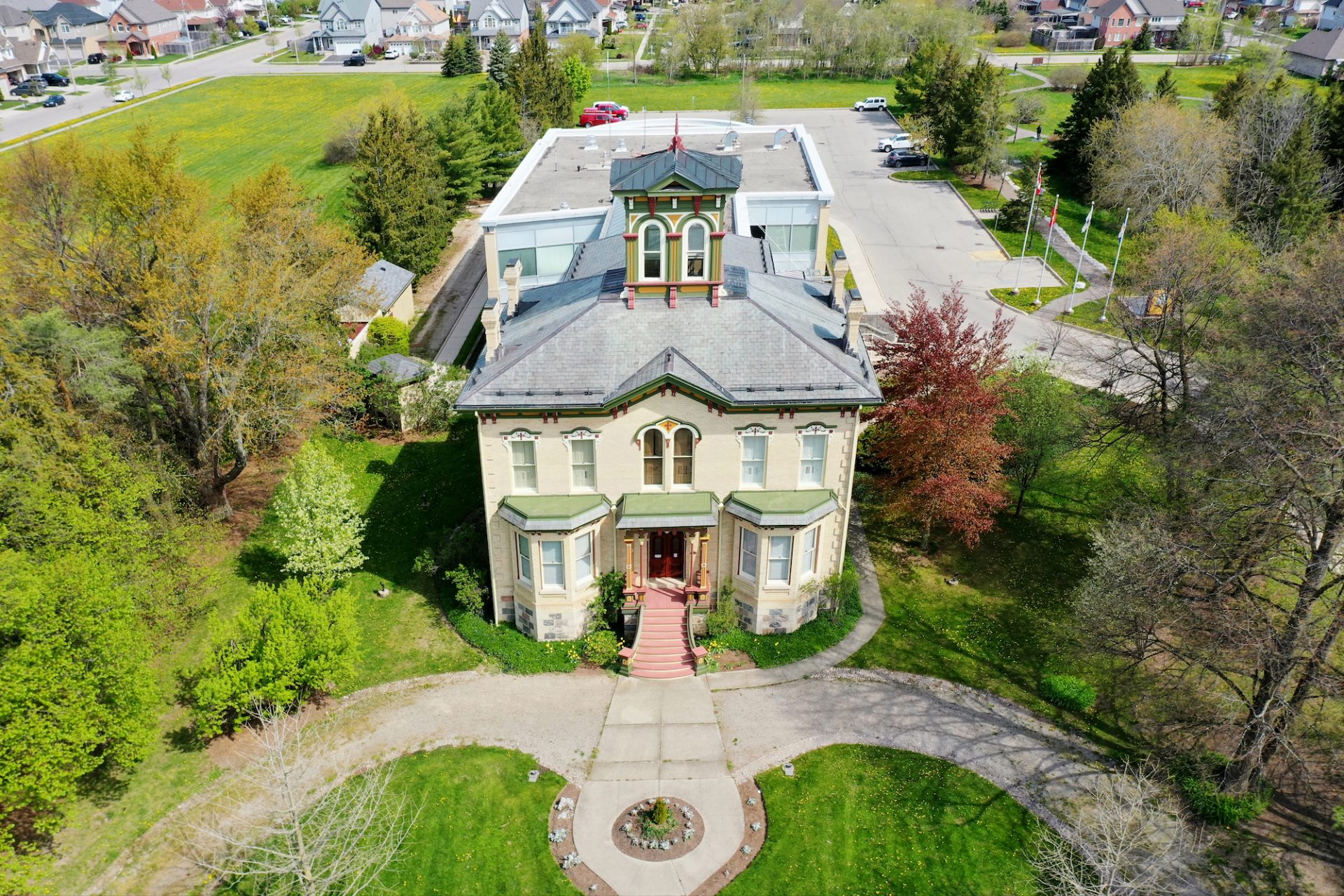 Built in 1877, Castle Killbride is the former residence of Canadian Member of Parliament James Livingston. It’s best known for the Italian Renaissance-style murals on its interior. 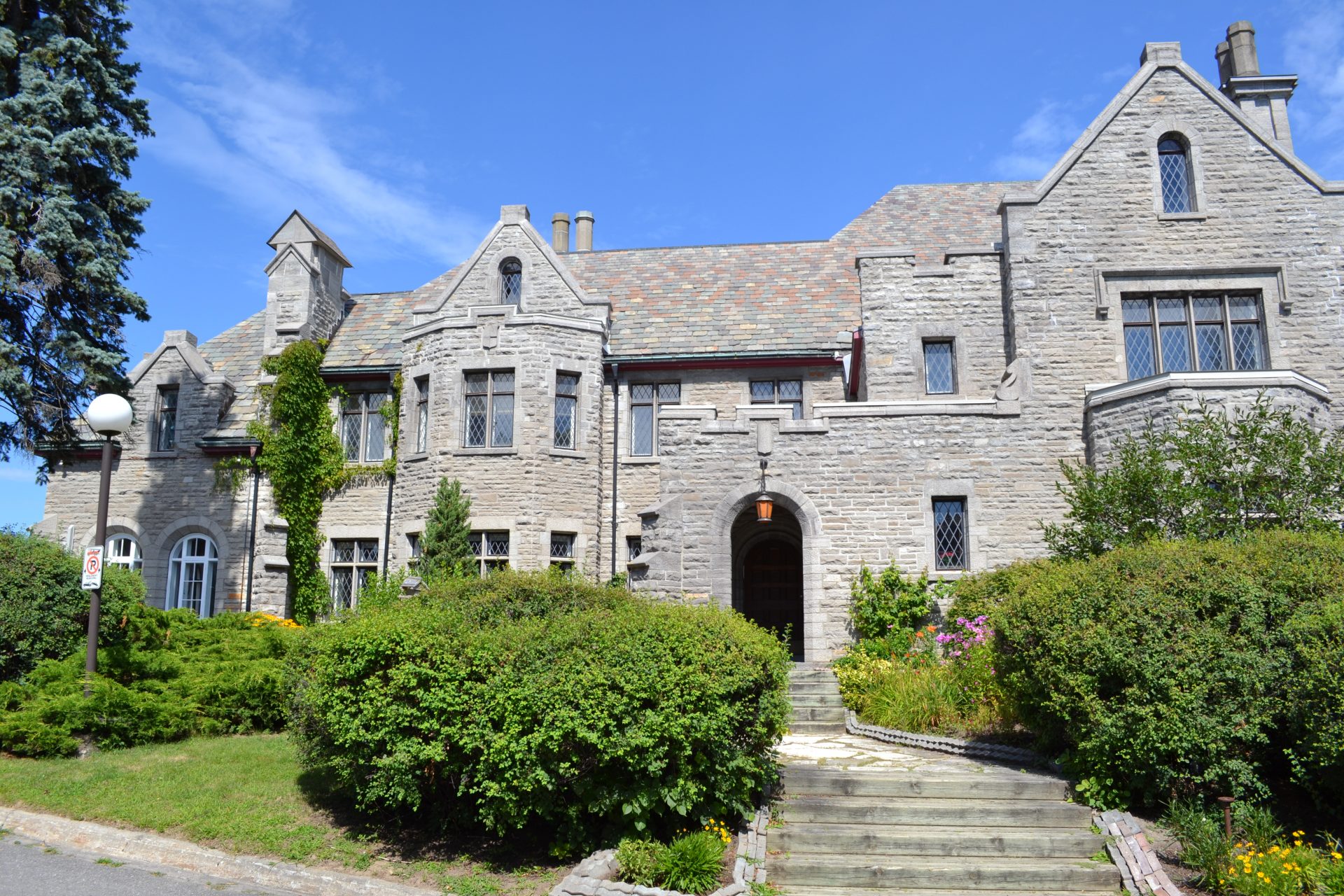 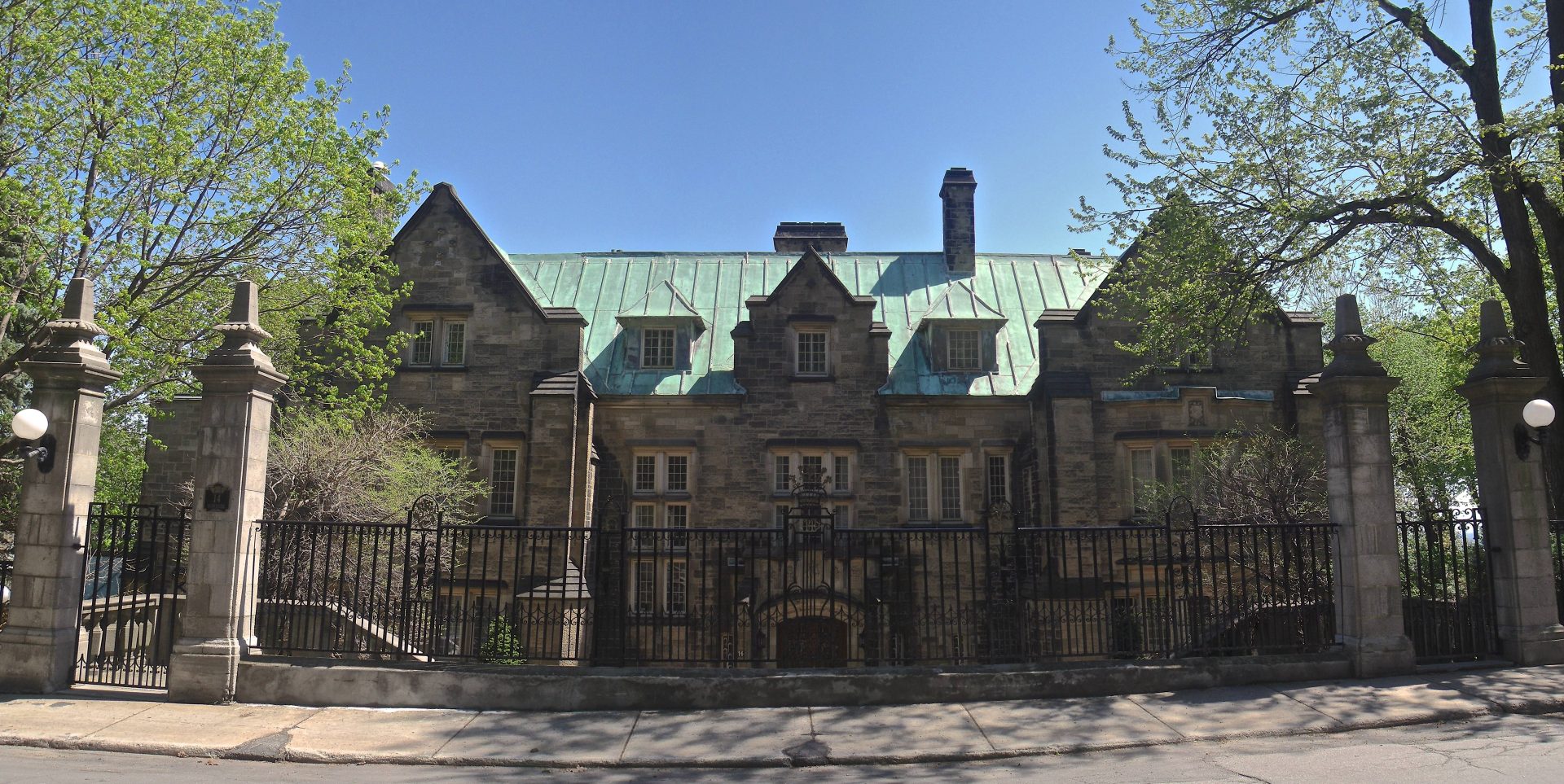 This castle-like manor was built by none other than Charles A. Smart, a Westmount politician and member of the Legislative Council of Quebec. He had the stately home constructed in the early 1900s. 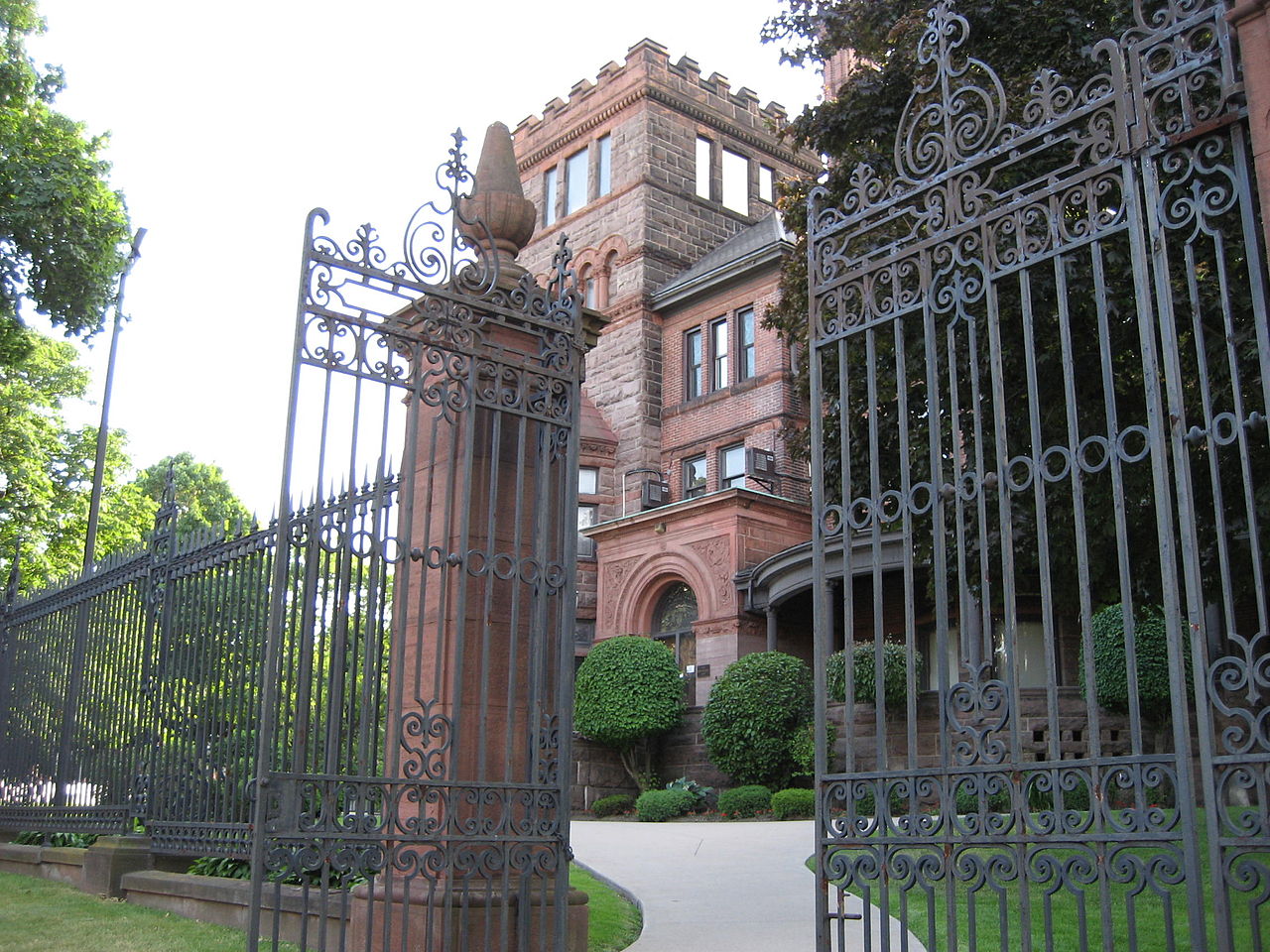 George Elias Tuckett, the founder of Tuckett Tobacco and the 27th mayor of Hamilton, had this home built in 1896. These days, the Tuckett Mansion is home to the Scottish Rite of Freemasonry.