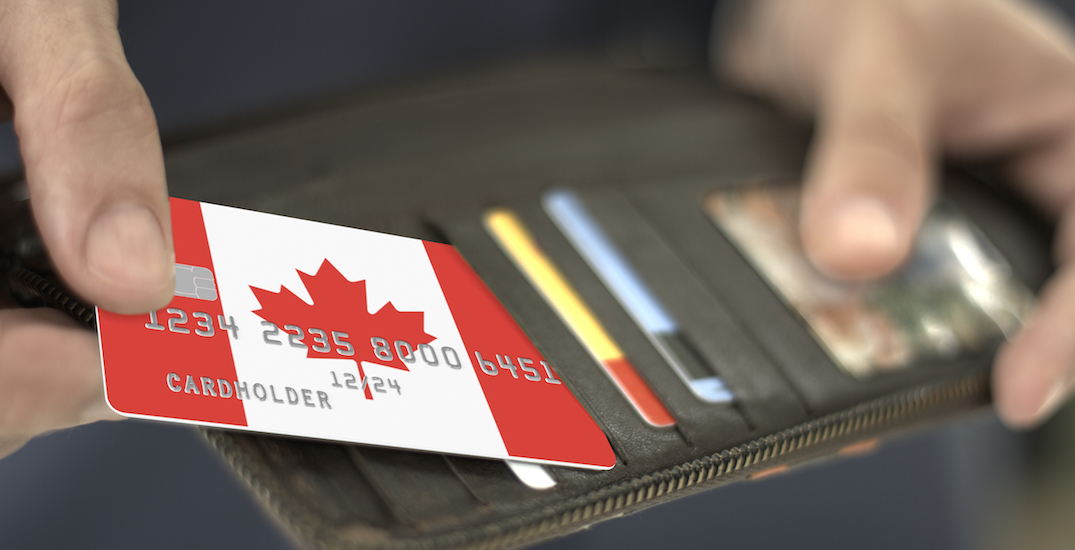 Fewer Canadians than ever before are reporting confidence in their ability to repay their debt, according to a new report from insolvency firm MNP.

Just 55% of Canadians are confident that they can comfortably cover their living expensive in the next year — a 5 point drop from the previous year. A staggering 43% report being concerned about their current level of debt.

“Nearly two years into the pandemic, financial confidence among Canadians has reached a record low, with household debt becoming increasingly worrisome,” says Grant Bazian, president of MNP. “Canadians’ financial optimism typically wanes as the holiday bills become due, but this year more than any other, Canadians are feeling more financially insecure, likely as a result of the Omicron variant, and resulting pandemic fatigue, along with rising inflation, and the potential for interest rate increases this year.”

The financial reality for many Canadians becomes even more clear as nearly half — 46% — report that they are $200 away or less from not being able to meet all of their financial obligations. Three in 10 Canadians report already not making enough to cover their bills and debt payments while 31% say it has become much less affordable to set aside money for savings.

Not too surprisingly, the cost of living is a major concern for Canadians with interest rates expected to jump in 2022 after dropping to a historic low during the pandemic.

“With interest rates having remained low in 2021, Canadians have taken advantage of favourable rates to make purchases that might not normally have been within their budget,” Bazian said. “Now add the pressure of holiday bills coming due and potential interest rate increases around the corner, and you can see how many Canadians are approaching a tipping point.

“What separates those who experience stability and peace of mind is their ability to act when they see early warning signs of financial trouble. Rather than taking on more debt to make ends meet, those who find themselves unable to cover their bills should seek advice from a debt professional.”