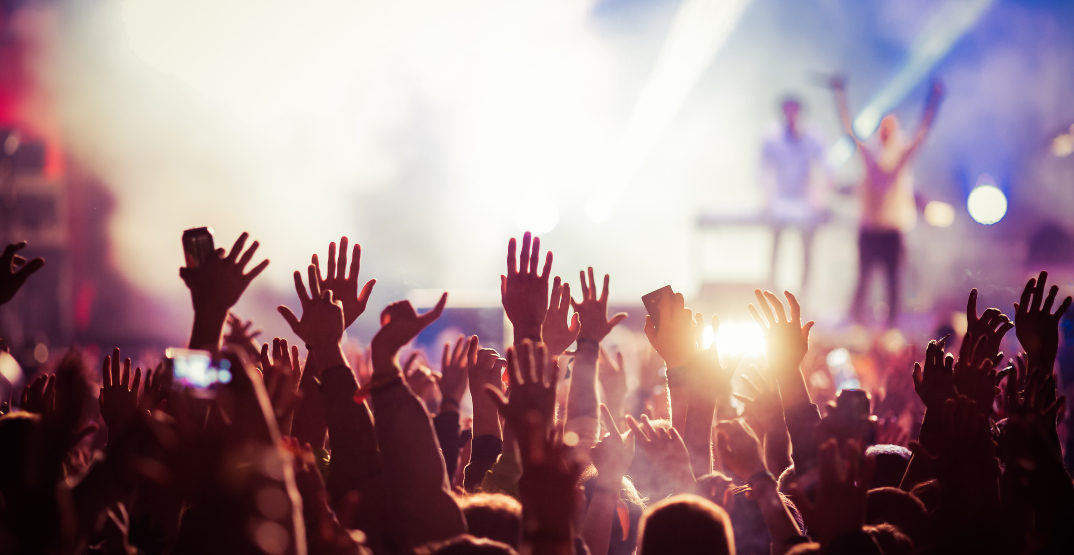 On average, Canadian musicians received less than $70 in royalty cheques from domestic streams, according to SOCAN.

SOCAN, the Society of Composers, Authors and Music Publishers of Canada, released figures for 2021. While the group increased revenue based on music licensing domestically, streaming giants aren’t forking out big bucks to Canadian musicians.

“Despite the continuing positive growth in digital music licensing and the popularity of online streaming services, a SOCAN writer member who earned royalties in 2021 earned an average of only $67.14 from domestic digital sources for the entire year,” SOCAN said in a news release.

Streaming services like Spotify, Apple Music and Amazon Music have been blasted repeatedly on social media for paying musicians so little per stream.

According to The Hustle, about 2% of artists on Spotify make more than $1,000 per year. To compare, Spotify said it brought in $11 billion in revenue in 2021.

In 2021, SOCAN said that their total collection of royalties from “internet use of music” was $135 million. The organization said they are cautiously optimistic that 2022 will rejuvenate Canada’s music scene as live music returns.