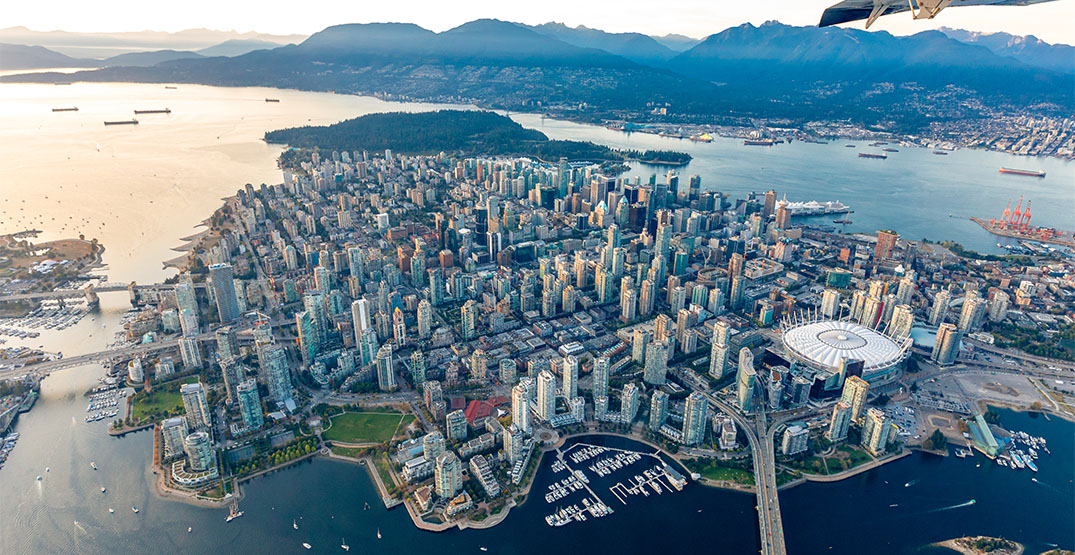 Canadian cities, both big and small, have become unaffordable for young people, and young Canadians run an average deficit of $750 a month just to live there.

The data comes from the Youthful Cities Real Affordability Index published by the Royal Bank of Canada on Thursday. Analysts studied 27 Canadian cities using measures such as income, cost of living, rents, gender pay gaps, and the proportion of young people with full-time jobs to create the report.

“Affordability shouldn’t only be about the basic necessities for survival,” Claire Patterson with Youthful Cities said in RBC’s news release. “Affordability should also include the ability to pay for those things that contribute to the vibrancy of a person’s life when they are able to move forward and meet those key milestones we view as signs of success.”

Overall, salaries and wages haven’t kept pace with the cost of living in Canadian cities. Two-thirds of cities studied were still unaffordable for young people even when they were employed full time — and for those earning minimum wage, none of the cities studied were livable.

The report ranked Quebec City, Quebec, and Lethbridge, Alberta, as two of the most affordable places to live. One-bedroom apartments can still be found in Lethbridge for less than $1,000 per month. However, the authors noted it wasn’t all peachy for that city — the gender gap for affordability was calculated at 20%. 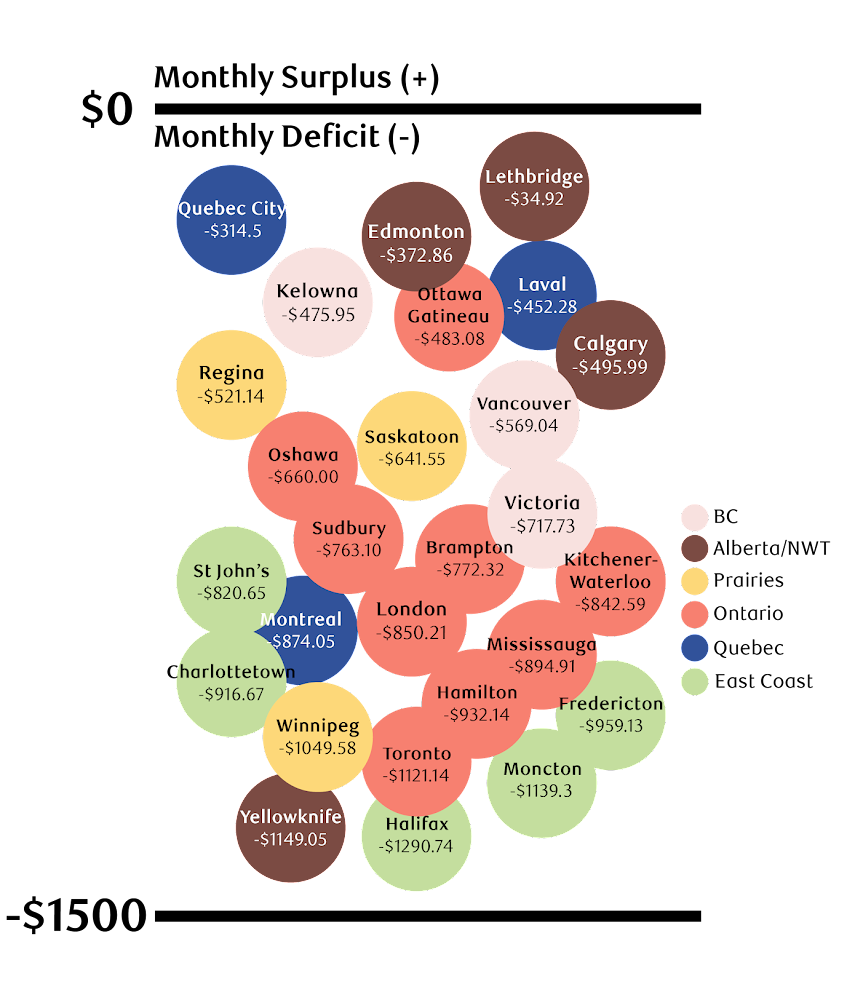 The deficits were calculated by looking at the average income for young people in a city and subtracting the average costs.

The report also looked at the highest income among young people, ranking Yellowknife first, Vancouver second, and Ottawa third. None of those cities had low costs of living though — Quebec City again ranked highly in that.

The report suggested that 15 to 29-year-old across Canada are, on average, making just below $21 per hour.

If the affordability situation isn’t addressed, the report authors warned Canada could see a talent drain as young people head elsewhere to earn a living wage. 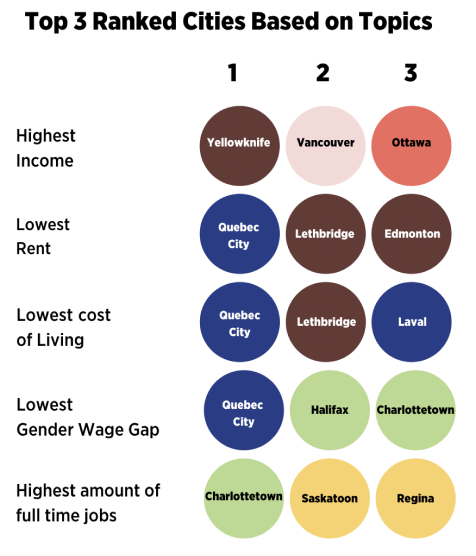