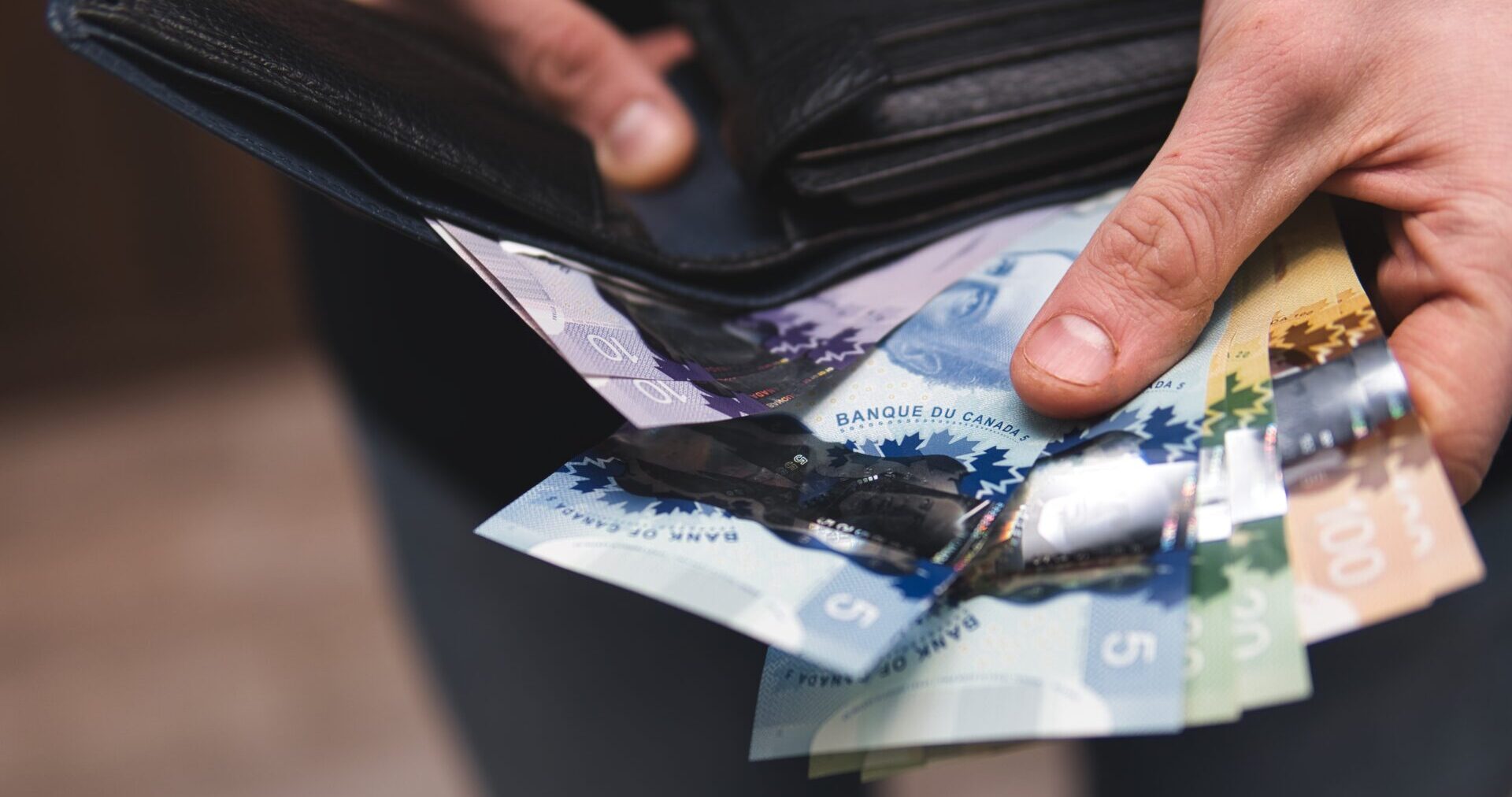 It’s official — Canada has broken its own record from 1983 for year-over-year inflation with a whopping 7.7% increase.

You read that right. It hasn’t been this bad in 39 years.

Statistics Canada released its Consumer Price Index report for the year on Wednesday morning, elaborating on the ways Canadians have been hit by rising prices this past year.

“This was the largest yearly increase since January 1983 and up from a 6.8% gain in April,” the report reads.

The Consumer Price Index (CPI) rose 7.7% on a year-over-year basis in May, up from a 6.8% gain in April, the largest yearly increase since January 1983.

With the exception of gasoline, the CPI saw a 5.8% increase in April, and a 6.3% year-over-year spike in May. 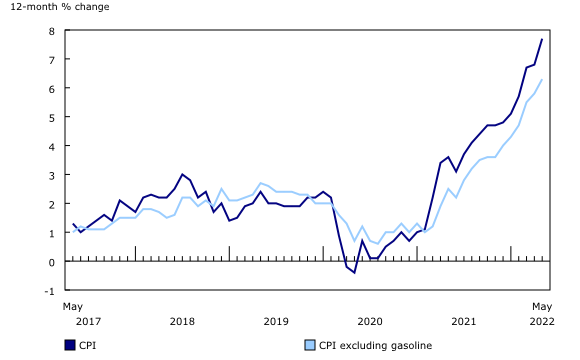 But the acceleration in May occurred mainly because of shooting gas prices.

We also paid more for hotels and food at restaurants (+6.8%). 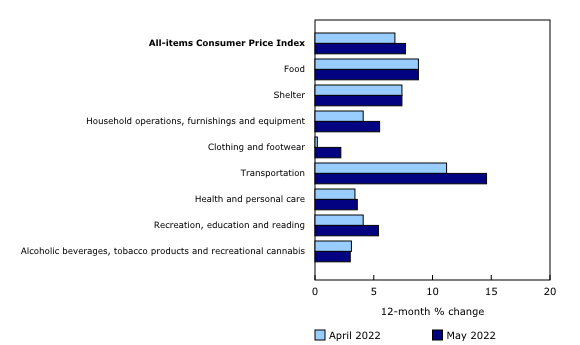 While average hourly wages for the year rose 3.9% in May, the cost of living went up much faster. Yearly energy costs alone rose to a mind-boggling 34.8% in May. StatCan says this is the biggest one-month price spike since January, 2003.

Canadians were most impacted by food and grocery prices.

Prices for edible fats and oils rose to their “largest increase on record” and fresh veggie costs also went up 10.3% in May, compared to 8.2% in April.

Ontario (56.8%), British Columbia (+43.2%), and Nova Scotia (+41.8%) showed higher travel demands across Canada in comparison to the same time last year, when COVID-19 restrictions were stricter and travel vaccine mandates were still in place.

Shelter costs remained elevated in May, rising 7.4% year over year and matching the increase in April. But it looks like the market for new homes is cooling down a little.

“The introduction of tariffs for imported bud upholstered furniture (+22.7%) from China and Vietnam, first implemented in early May 2021, have contributed to the increase in prices,” reported StatCan.