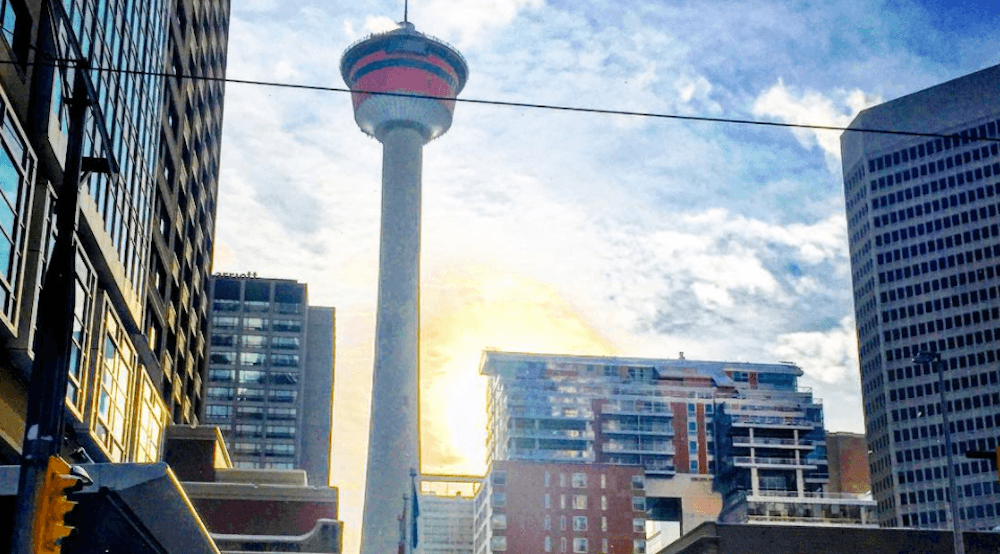 The City of Calgary is inviting Calgarians to recognize fellow citizens for their contributions in making Calgary a better city to live in.

The Calgary Award was first established in 1994 by The City and is given to an individual, group, organization, school, or corporation depending on the criteria for each award. Nominations can be made for five different areas totalling 16 awards:

The nominations for the The City of Calgary W.O. Mitchell Book Prize are now closed. The deadline was December 31, 2016.

The Calgary Awards presentation will be held this summer on Wednesday, June 28, 2017.