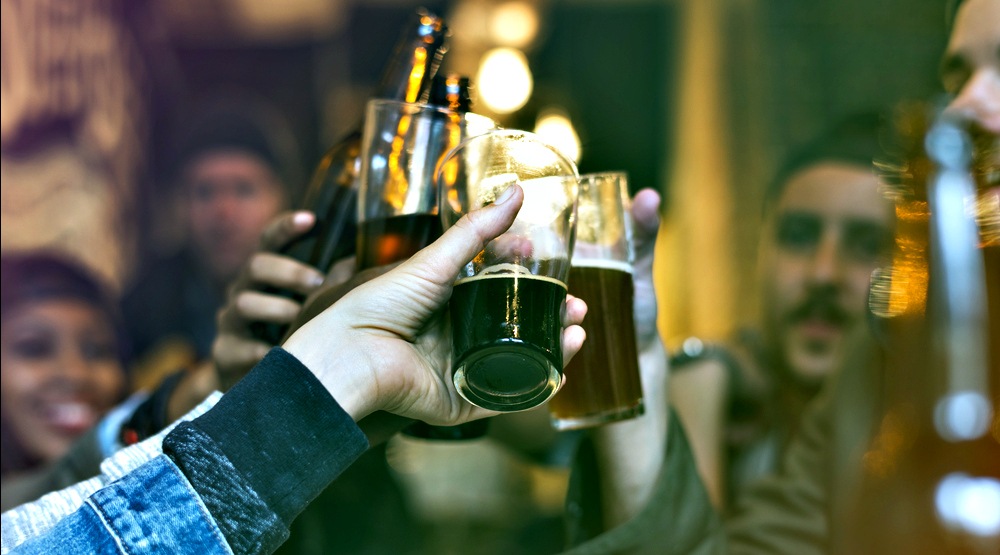 Welcome to the new brew ‘hood called Barley Belt. If you haven’t heard of it before, maybe you may be more familiar with its five hoppy tenant: Banded Peak Brewing, Annex Ale Project, High Line Brewing, Cold Garden Beverage Company, and Village Brewery.

These five South East YYC breweries have banded together to form a hub they’re calling the Barley Belt–a way to think of the full crew of brew-makers in the industrial areas of Manchester, Highfiled, and Inglewood.

To get you well-acquainted with what’s brewing here, the first-ever Barley Belt Tap Tour will take place on Sunday, August 27, with free admission and transportation, live entertainment, beer tasting passports, and much more.

It’s a DIY-style tour, so you start at any brewery and end where you please; buses will be headed downtown after 6 pm to get you back home. Calgary Brewery Tours will also be shuttling beer lovers from brewery to brewery, though you are also able to walk or bike, if you’d rather.

All of the breweries will have passports available for purchase–and it’s for a good cause. The Tap Tour has partnered with United Way and will be raising funds for their organization by donating $1 from every beer ticket sale and $5 from ever beer passport sale.