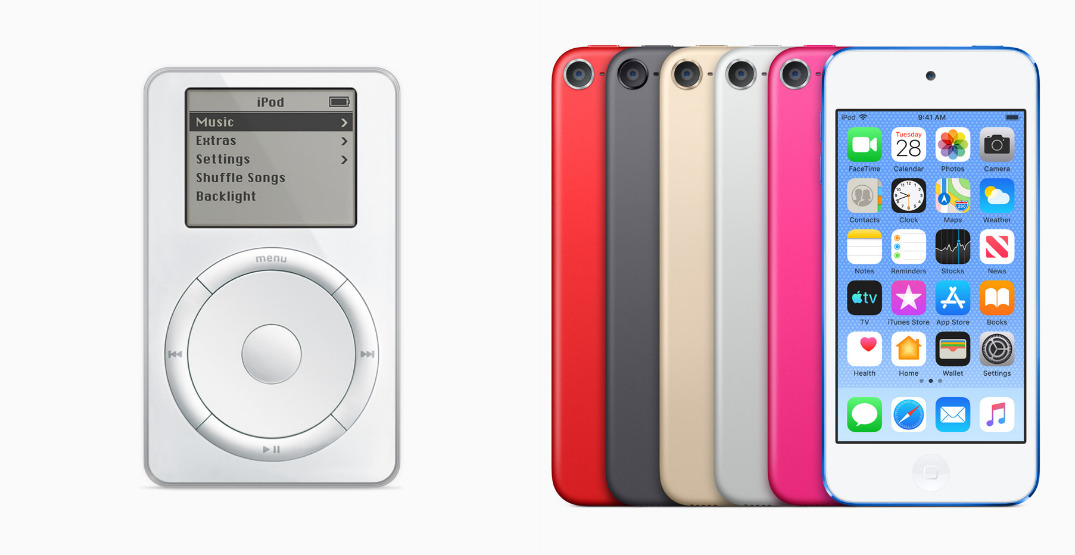 The past and present. (Apple Canada)

After 20 years, Apple is discontinuing the iPod.

The very first iPod — the one with the wheel thingy — was released in October 2001, and it changed the landscape for portable music listening.

While there were MP3 players that pre-dated the iPod, the iPod was the first truly mainstream portable media player. Apple also introduced iTunes alongside the device, which helped listeners cultivate and sort their music libraries and create playlists.

Apple announced the sad news in a blog post on Tuesday afternoon titled The music lives on.

Apple sort of killed the benefit of the iPod on its own thanks to the functionalities present in the iPhone. 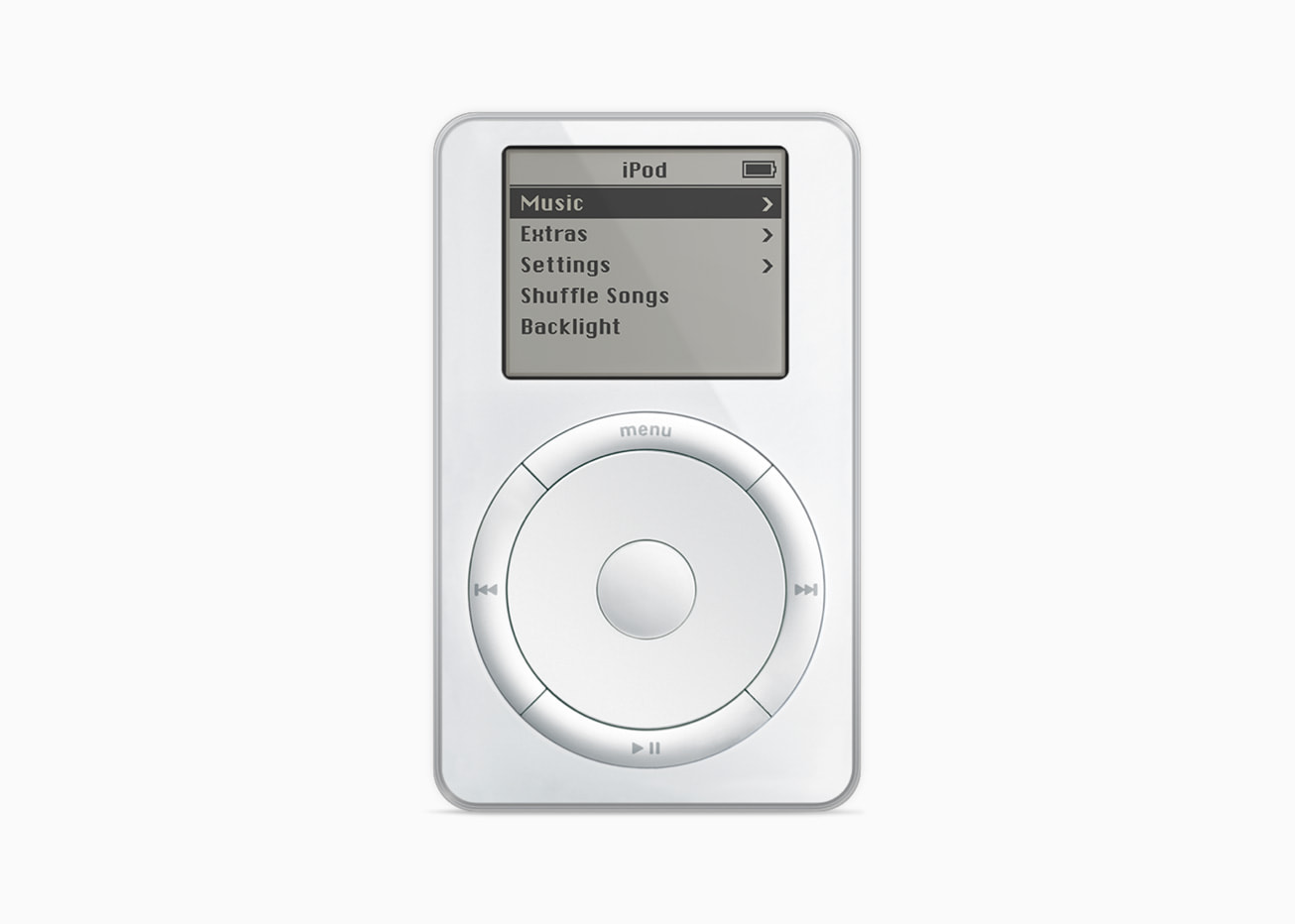 You no longer need two separate devices, one for listening to music and one for all of your other activities. Apple got it right by putting it all into one. 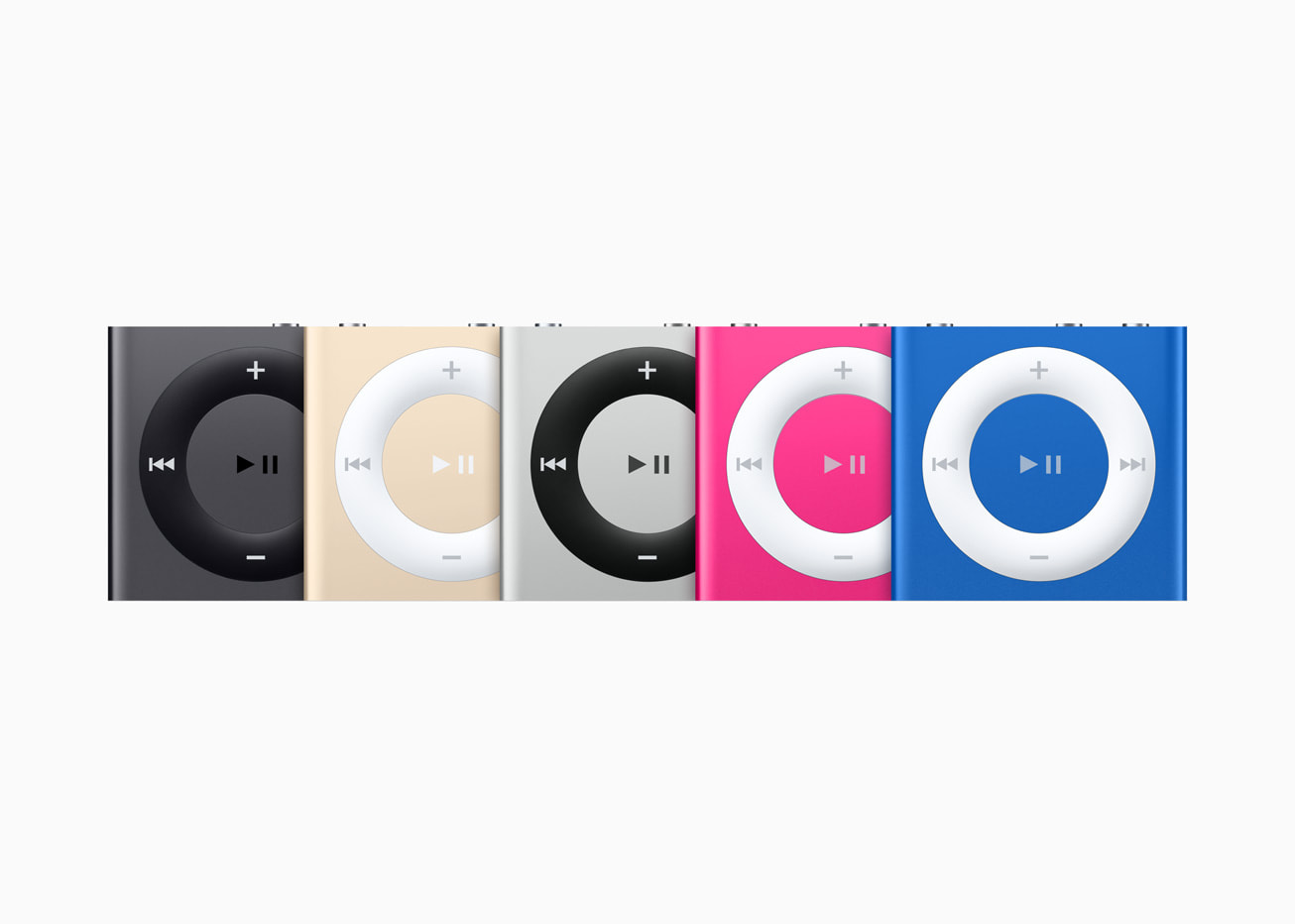 Still, that didn’t stop the company from releasing different variations of the iPod over the years. The latest variation — the iPod Touch — is actually still available for sale while supplies last. In Canada, they start at $250 for the 32 GB variant.

“Music has always been part of our core at Apple and bringing it to hundreds of millions of users in the way iPod did impacted more than just the music industry — it also redefined how music is discovered, listened to, and shared,” said Apple Senior Vice President of Worldwide Marketing Greg Joswiak in a statement.

If you wanted an iPod, now is your last chance.