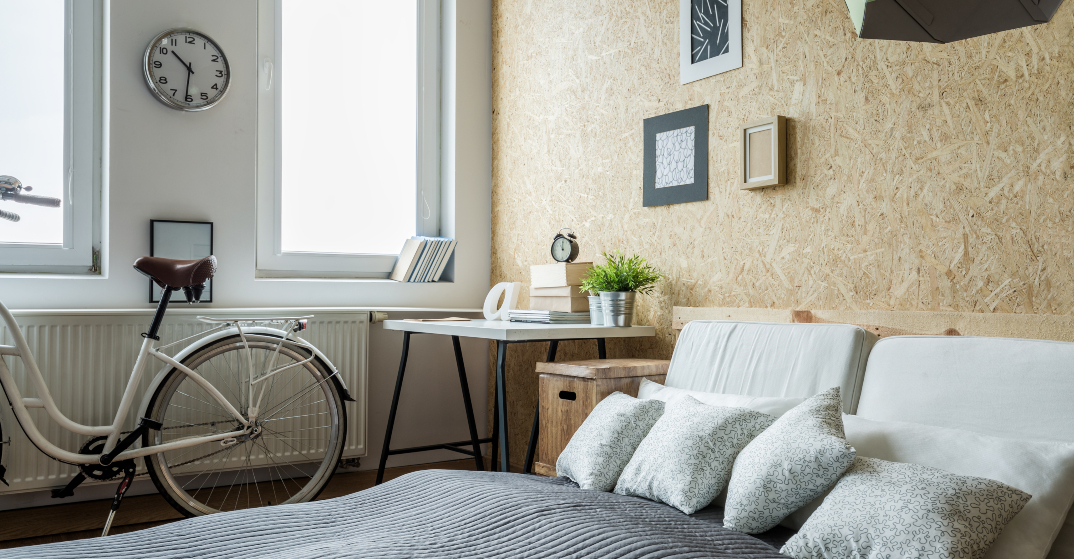 Montreal has announced the acquisition of a low-cost loan of over $20 million from the federal government to build 123 housing units primarily intended for students.

The buildings, namely La Rose des vents, is a project put forth by the Unité de travail pour l’implantation de logement étudiant (UTILE). The non-profit organization says the buildings will be for students in Montreal who want to pursue higher education but are having trouble finding safe and affordable housing.

The Canada Mortgage and Housing Corporation say “every Canadian deserves a safe and affordable place to call home” and that the COVID-19 pandemic has made it clear that affordable housing is key to the country’s recovery.

The six-storey La Rose des vents building will be located near every amenity in the Technopôle Angus eco-district in the borough of Rosemont–La Petite-Patrie.

The project is aiming for a LEED Platinum environmental certification and will be part of an “energy loop” with the other buildings in the green neighbourhood. This energy loop will considerably reduce the entire Rosemont–La Petite-Patrie’s drinking water and energy usage.

The announcement was made on Thursday morning by Montreal Mayor Valérie Plante, the Minister of Canadian Heritage and Member of Parliament, Steven Guilbeault, and the Minister of Families, Children and Social Development, Ahmed Hussen.

“Housing is a priority for our administration,” said Plante. “The upcoming completion of La Rose des vents, a 123-unit project intended primarily for Montreal students, will not only meet a critical need for affordable housing in a central neighbourhood of the city, but it is also part of the green and inclusive recovery that is underway, thanks to the LEED Platinum certification that is being sought.”

Plante says the City of Montreal is investing $4.3 million to the project and “will continue to work to improve access to affordable, social, and family-oriented housing” across the island.

UTILE’s Rose des vents building is expected to post savings of 41% in energy consumption and reduce greenhouse gas emissions by 56%.

The units will be rented out as a priority to students, but not exclusively, allowing non-students and families to live in the building.